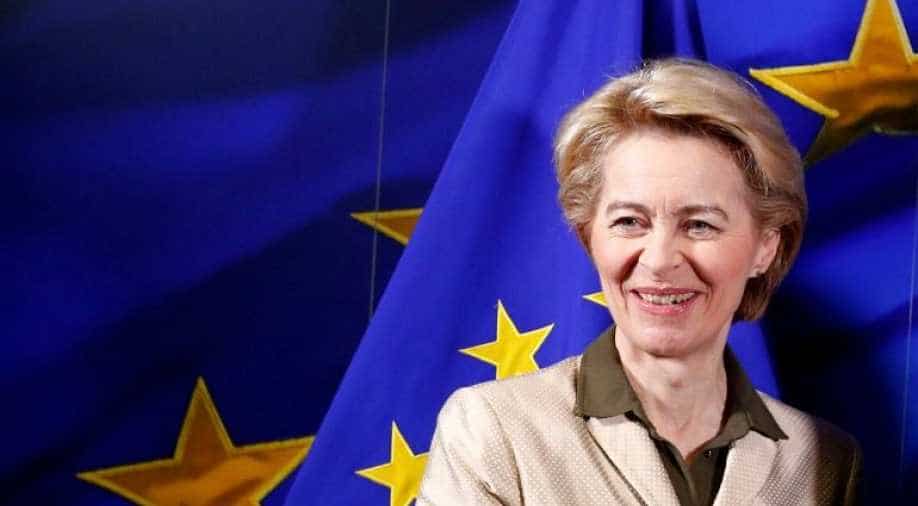 "This is Europe's man on the moon moment," Von Der Leyen exclaimed before making her climate pitch.

Poland, Hungary, and the Czech Republic have expressed dismay at cutting greenhouse gas emissions further. Leyen's deal is expected to bring back discussions surrounding this.

Leyen is set to propose her much-awaited ''Green Deal'' for the bloc later today to showcase commitment to achieve climate neutrality by 2050.