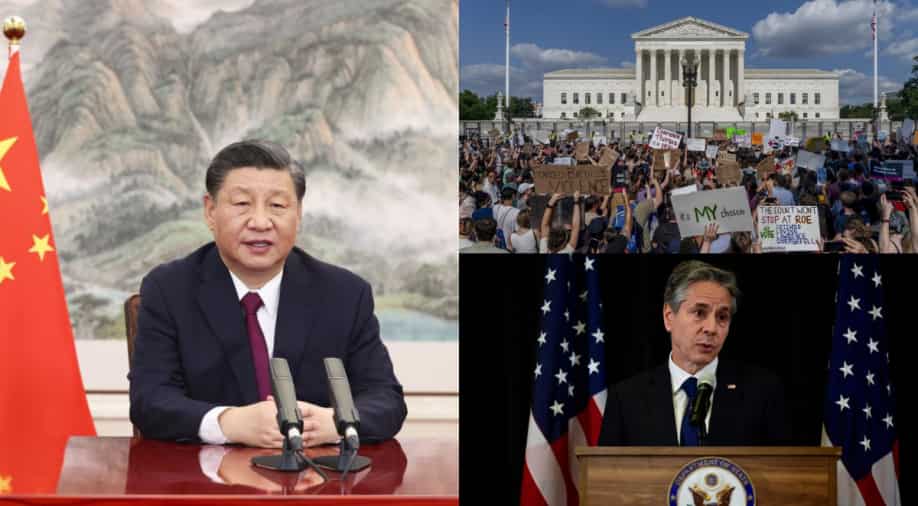 In this combination of images, abortion-rights demonstrators gather outside of the Supreme Court in Washington along with Chinese President Xi Jinping and US Secretary of State Antony Blinken Photograph:( Agencies )

Liberal states in America have pledged to act as safe havens for women seeking abortions as providers ratchet up capacity in anticipation of a surge of patients from areas where the procedure will be banned. US Secretary of State Antony Blinken has said that Russia's war against Ukraine will add another 40 or 50 million more people to the ranks of the hungry. 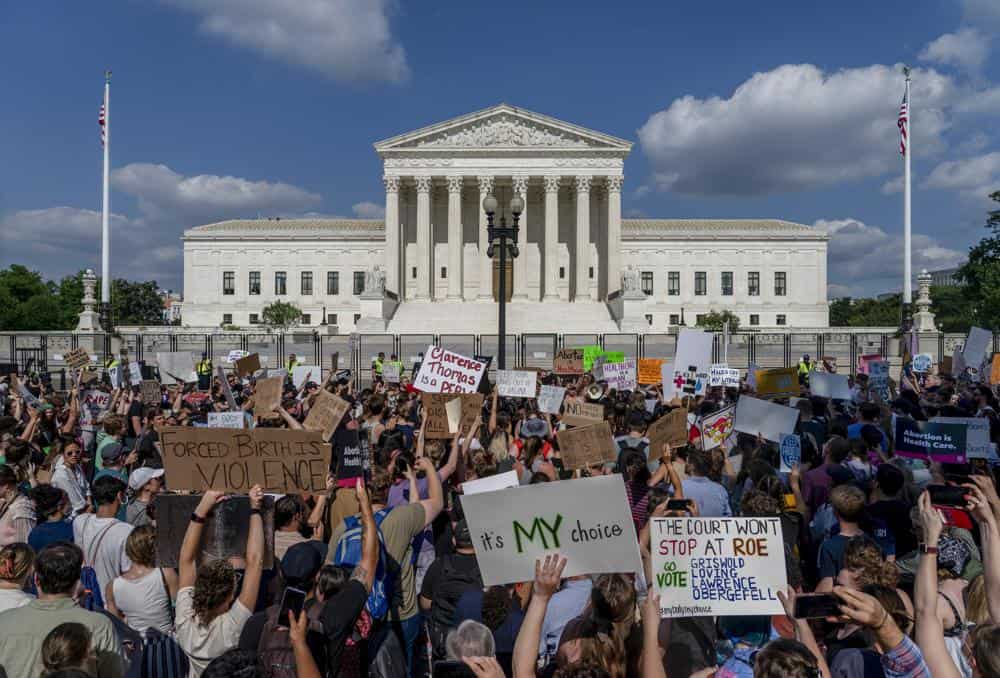 By overturning Roe v. Wade, the court is leaving it up to individual states to restrict or ban the procedure, meaning women there would either have to continue with their pregnancy, undergo a clandestine abortion, obtain abortion pills, or travel to another state where the procedure remains legal. 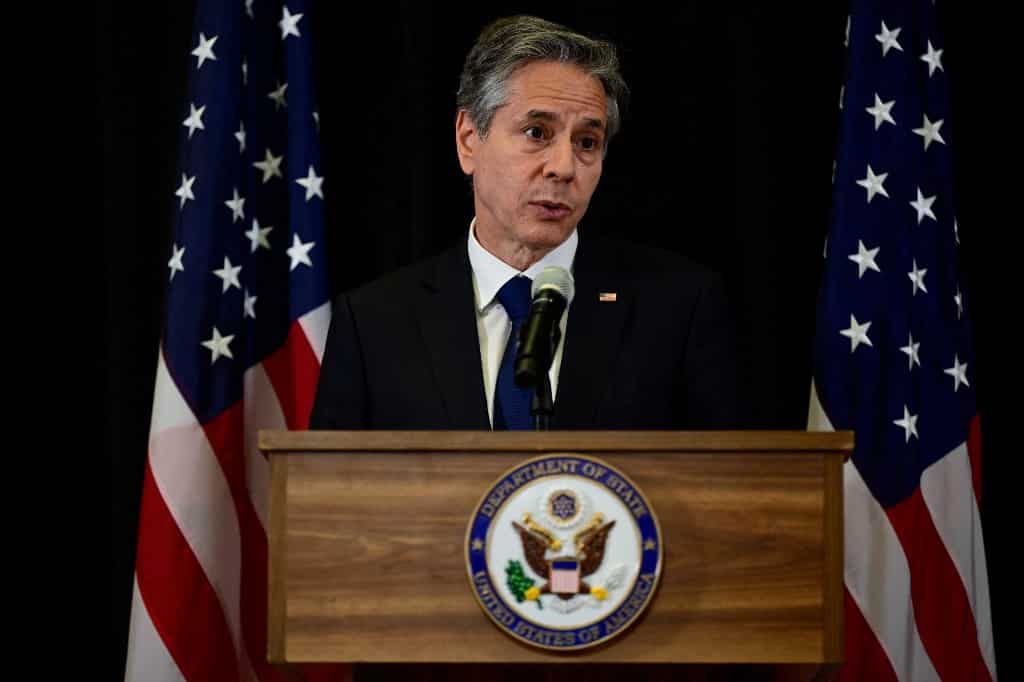 Speaking at a joint news conference with German Foreign Minister Annalena Baerbock, Blinken said, "There is no reason other than Russia's blockade of Ukraine and Russia's refusal in many cases to export its own grain for political reasons." 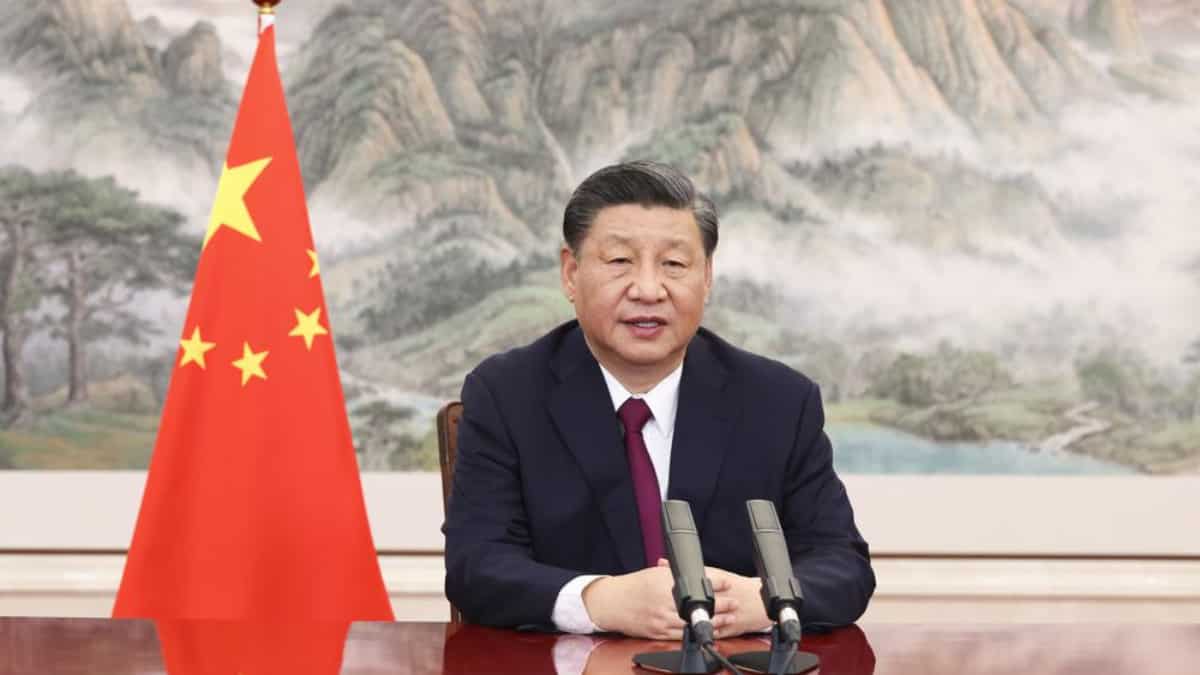 Watch | Gravitas: Pakistan picks up a fight with Canada over Gen. Bajwa