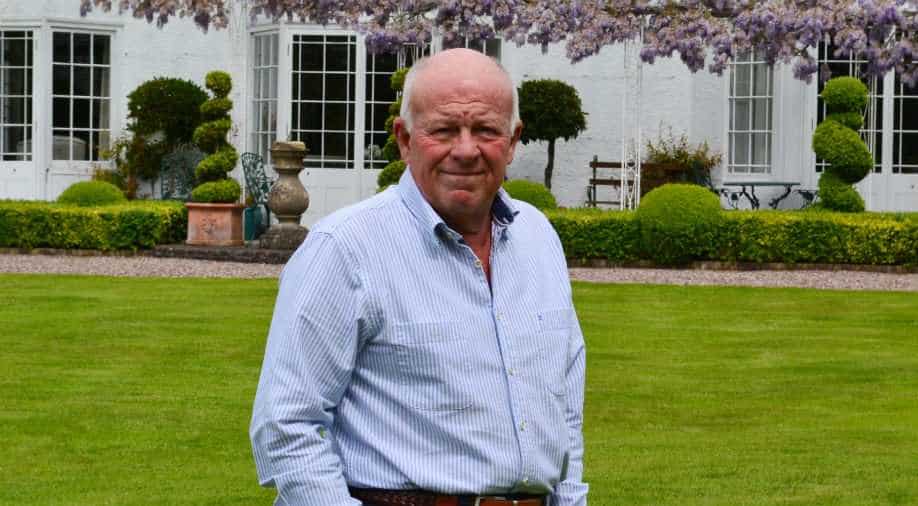 Peter Hargreaves, the co-founder of stockbroker Hargreaves Lansdown, poses at his home near Bristol, Britain, in this file photo. Photograph:( Reuters )

The donors' pessimism comes amid deadlock in Britain's parliament over the exit deal.

Two of the biggest donors to the Brexit campaign say they now believe the project they championed will eventually be abandoned by the government and that the United Kingdom will stay in the European Union.

Peter Hargreaves, the billionaire who was the second biggest donor to the 2016 leave campaign, and veteran hedge fund manager Crispin Odey told Reuters they expect Britain to stay in the EU despite their campaign victory in the 2016 referendum.

As a result, Odey, who runs his hedge fund Odey Asset Management, said he is now positioning for the pound to strengthen after his flagship fund previously reaped the benefit of betting against UK assets amid wider market fears about the impact of Brexit.

The donors' pessimism comes amid deadlock in Britain's parliament over the exit deal that Prime Minister Theresa May has struck with the EU, which has cast significant uncertainty over how, or even if, Brexit will happen.

"I have totally given up. I am totally in despair, I don't think Brexit will happen at all," said Hargreaves, 72, who is one of Britain's wealthiest men and donated 3.2 million pounds ($4.08 million) to the leave campaign.

"They (pro-Europeans) are banking on the fact that people are so fed up with it that will just say 'sod it we will stay'. I do see that attitude. The problem is when something doesn't happen for so long you feel less angry about it."