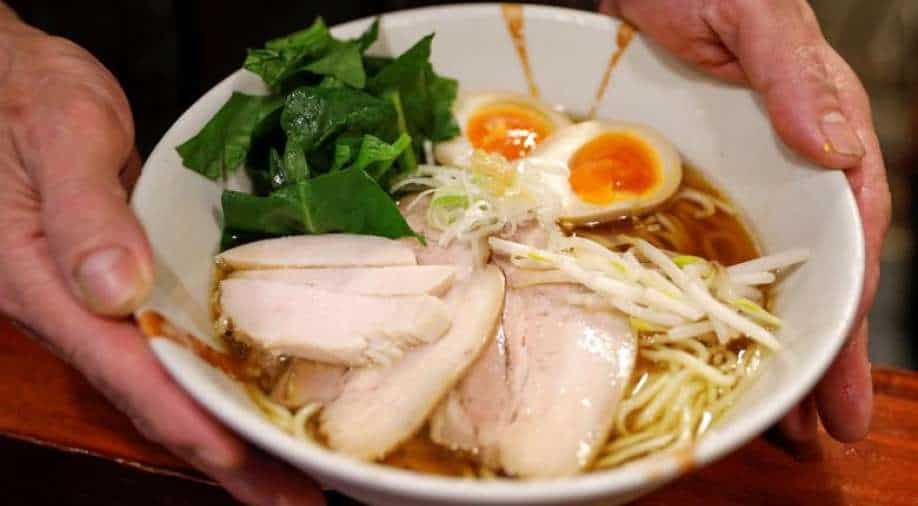 Younger Japanese routinely complain that politicians are more interested in appealing to the country’s huge bloc of older voters and point to the low number of younger MPs in both houses of parliament.

Amid widespread concern that the nation’s disaffected youth will not bother turning out to vote, a major Japanese ramen chain is offering free noodles to young people ahead of Sunday’s upper house elections. Ippudo, which operates 50 ramen shops across the country, is offering endless free noodle refills for a fortnight from election day on Sunday until 24 June, the Mainichi Shimbun said, provided they can show proof that they have voted. Younger Japanese routinely complain that politicians are more interested in appealing to the country’s huge bloc of older voters and point to the low number of younger MPs in both houses of parliament.

As reported by The Guardian, Hiroshi Yoshida, a professor of the economics of ageing at Tohoku University said, “Politicians view elderly people, whose turnout is high, like important customers from whom they can win votes. On the other hand, young people are like occasional customers, so are less important …. so policies favoured by the elderly inevitably get prioritised."

Japan's ruling coalition is headed for victory in a July 10 upper house election, with Prime Minister Fumio Kishida's ruling party likely to extend the number of seats it holds on its own, according to an opinion poll published on Monday. A total of 125 seats are being contested, making 63 a simple majority.

Kishida's Liberal Democratic Party (LDP) is projected to win about 60 seats on its own, up from the 55 seats it currently holds, according to a Nikkei business daily poll which was conducted at the weekend. The Nikkei poll results run counter to recent public opinion surveys which have shown support for his government slipping due to surging prices and higher fuel costs in the wake of Russia's invasion of Ukraine.