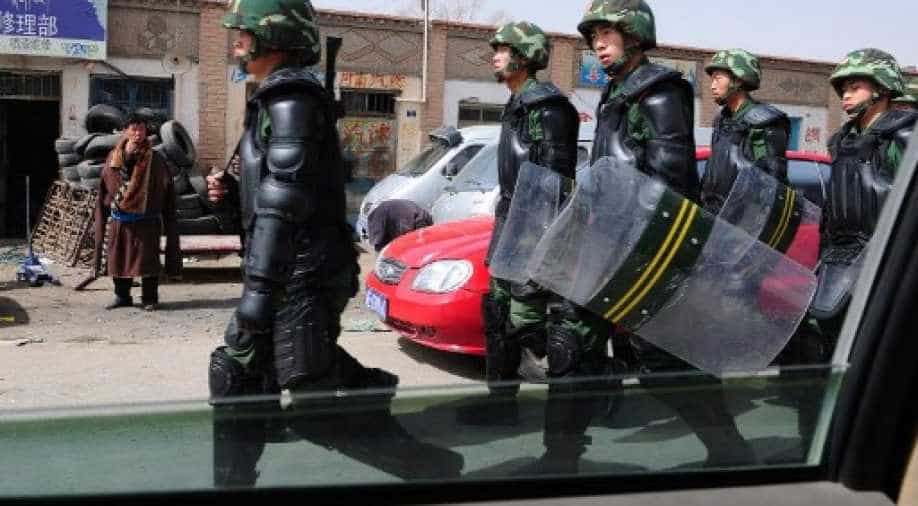 Visitors to the regional capital are being interrogated extensively, according to the source, who spoke on the condition of anonymity.

Chinese officials have increased travel restrictions in Tibet ahead of the Beijing Winter Olympics, and have placed a strong police presence in Lhasa, the regional capital.

According to a source quoted by Radio Free Asia, Beijing is imposing limits on Tibetans' movements in the area by beefing up security in the area.

Last Monday, China's Information Service announced that during the Olympic Games, visitors to the nation will be closely monitored.

Also read | China trying to show everything is good in Tibet, says Tibetan government in exile

"In just a few days, tighter security and limitations have been imposed in the Tibetan areas of Lhasa, Shigatse, Chamdo, Draggo, Ngaba, and Rebkong," according to a source reported by RFA.

The presence of police and armed security officers in Lhasa is tremendous.

Visitors to the regional capital are being interrogated extensively, according to the source, who spoke on the condition of anonymity.

Officials are also investigating restaurants and shops, he added.

According to RFA, a former resident of Draggo, Sichuan province, reported that Chinese authorities have initiated household inspections in these locations, citing his local contacts.

China is deploying large security forces and conducting extensive security checks in the run-up to the Beijing Winter Olympics.

The United States, the United Kingdom, Australia, Canada, and Lithuania have all indicated that they will boycott the games diplomatically.