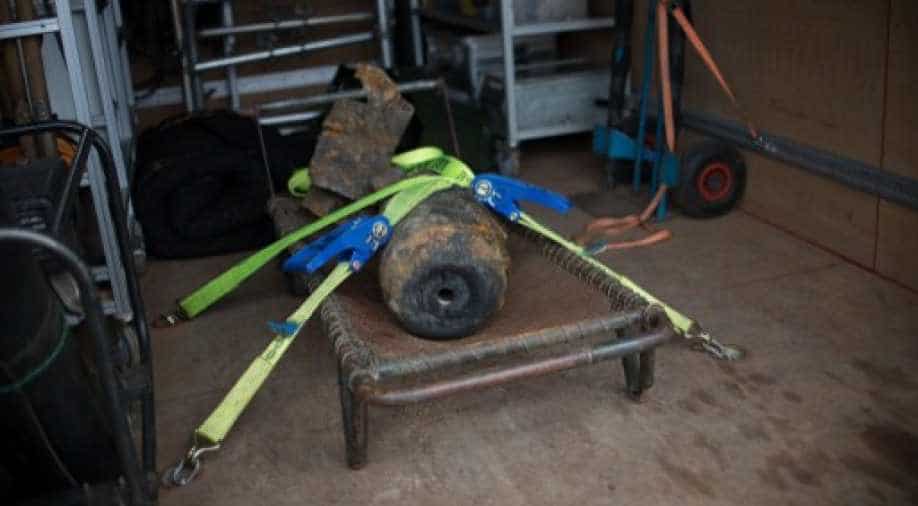 Residents of a southern Germany town woke up to bad piece of news on Sunday -- local authorities had discovered a bomb dating back from World War II and had requested them to leave their homes till the explosive was defused.

Around 54,000 residents of the city of Augsburg were evacuated, which was the biggest mobilisation in Germany since the war.

The 1.8-tonne British bomb was found by construction workers at the heart of the Bavarian city.

"Today I ask everyone concerned to leave the area, if possible by themselves," said Augsburg mayor Kurt Gribi on the city's Twitter account.

This Christamas might be a dampener for the people of Augsburg because the defusing could take up to five hours, meaning the residents might not be able to return home before nighttime.

More than 70 years after the end of the war, unexploded bombs are still found buried on German territory, vestiges of the intense bombing campaigns by the Allied forces against Nazi Germany.