Will not reopen Brexit deal, hope Theresa May has new proposals: European Union 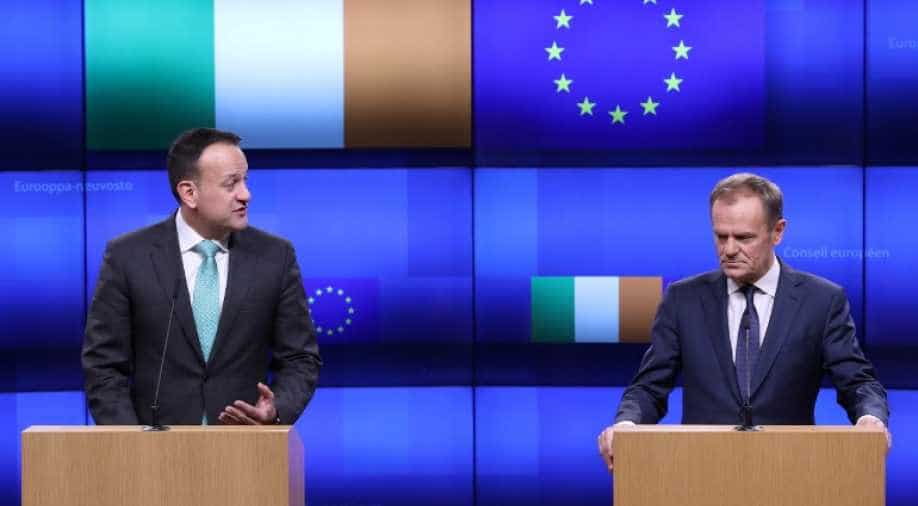 The statement was made by European Council President Donald Tusk, who said he hoped UK Prime Minister Thersa May — who will be meeting with EU officials on Thursday — was coming with 'realistic proposals'.

European Council President Donald Tusk said on Wednesday he hoped British Prime Minister Theresa May would come to Brussels on Thursday with "realistic suggestions" on how to break the Brexit impasse as the EU would not re-open the Brexit deal.

Tusk, speaking at a joint news conference with Irish Prime Minister Leo Varadkar after their talks in Brussels, reiterated the European Union's stance that the Irish border backstop in the withdrawal agreement had to stay.

"I've been wondering what that special place in hell looks like, for those who promoted Brexit, without even a sketch of a plan how to carry it out safely," Tusk said.

Varadkar said the Brexit deal, which has since been rejected by the UK parliament, was "the best possible". He said Britain's recent political instability was yet another proof of why the backstop was needed.