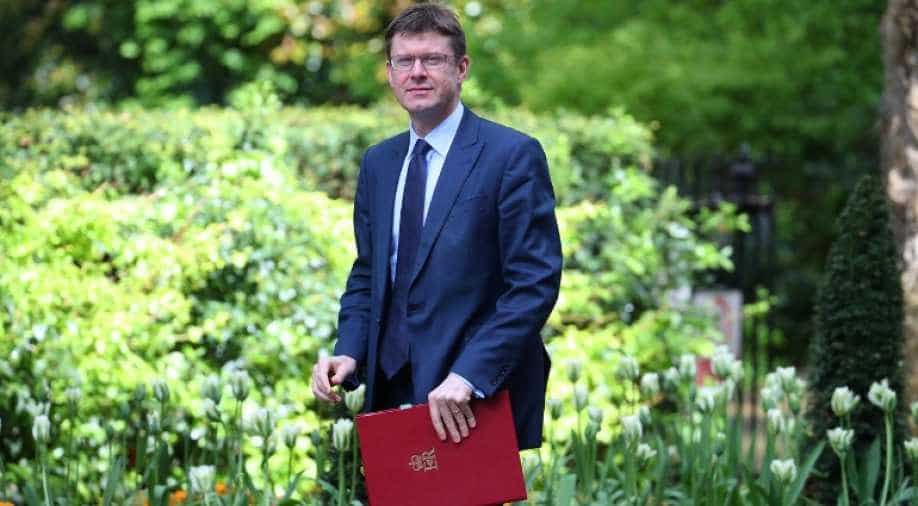 Delaying Brexit would extend rather than resolve the uncertainty that is hurting the economy, Britain's business minister Greg Clark told a parliament committee on Wednesday.

"Pausing Article 50 would not cure the uncertainty. In fact it would extend the uncertainty," Clark told lawmakers, referring to the legal mechanism under which Britain is due to leave the European Union on March 29.