Watch: New trailer for 'Whitney' on singer Whitney Houston's life is out 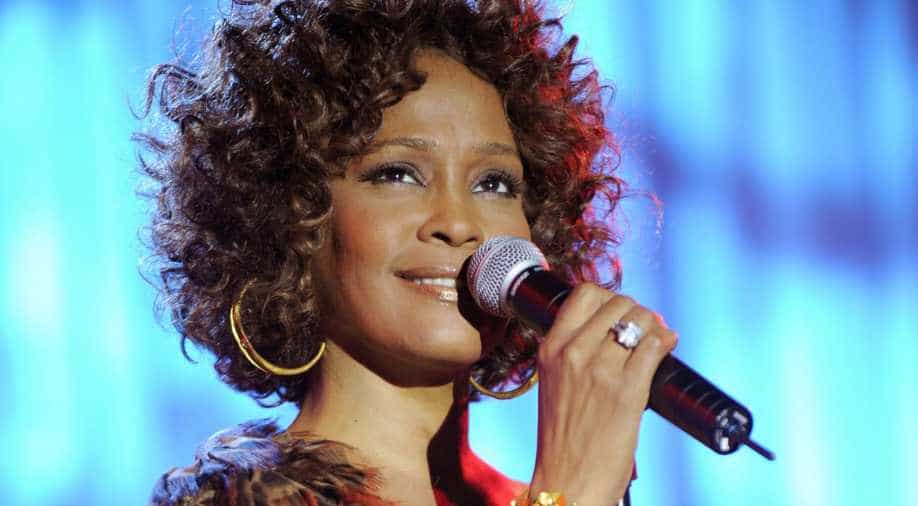 Whitney Houston broke all music industry records, more than any other female singer in the history of music and entertainment. Her albums had more than 200 million sales worldwide and became the only artist to chart seven consecutive US No. 1 singles.

Her talent was not just limited to singing but she was a great actress too and starred in several blockbuster movies before it all crashed down owing to her erratic behaviour, scandals and death at the age of 48.

The documentary feature goes into the intimate details of the singer’s life -- hidden away from the public. It uses never-before-seen archival footage, exclusive demo recordings, rare performances, audio archives and original interviews with the people who knew her best, Oscar-winning filmmaker Kevin Macdonald unravels the mystery behind “The Voice,” who thrilled millions even as she struggled to make peace with her own troubled past.

The documentary has been directed by Kevin Macdonald (The Last King of Scotland) and produced by Simon Chinn, Jonathan Chinn, and Lisa Erspamer. The executive producers of the show include Nicole David, Pat Houston, Will Clarke, Andy Mayson, Mike Runagall, Zanne Devine, Rosanne Korenberg and Joe Patrick.