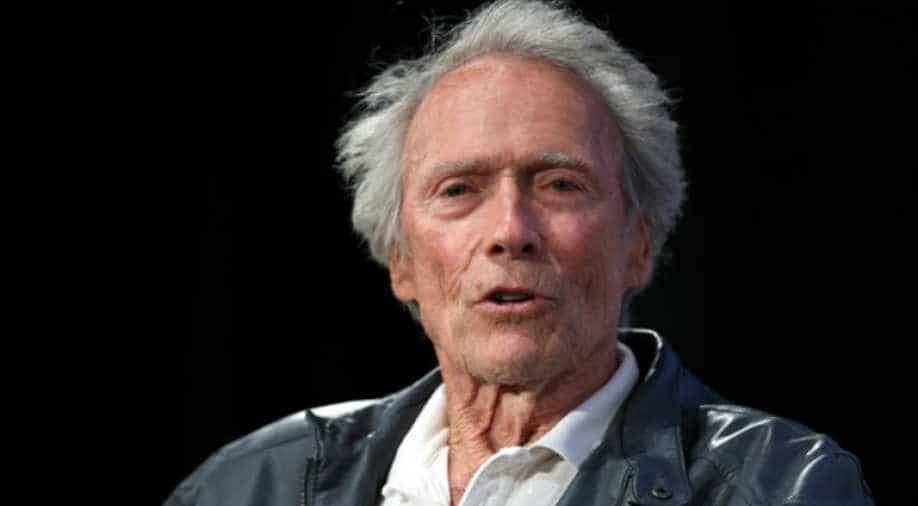 The film is a co-production between Warner Bros and Imperative Entertainment, and will mark Eastwood`s first acting job since the 2012 baseball drama `Trouble With the Curve`.

The film could also be one of his final on-screen appearances. The movie is based on a 2014 New York Times Magazine feature by Sam Dolnick and follows Earl Stone (Eastwood), a man in his 80s who is broke, alone, and facing foreclosure of his business when he is offered a job that simply requires him to drive - easy enough.

But unbeknownst to Earl, he`s signed on as a drug courier for a Mexican cartel, and also hit the radar of hard-charging DEA agent Colin Bates (Cooper). Cooper and Eastwood last worked together in 2014 film `American Sniper`.