England: One in 20 secondary-age children infected by coronavirus 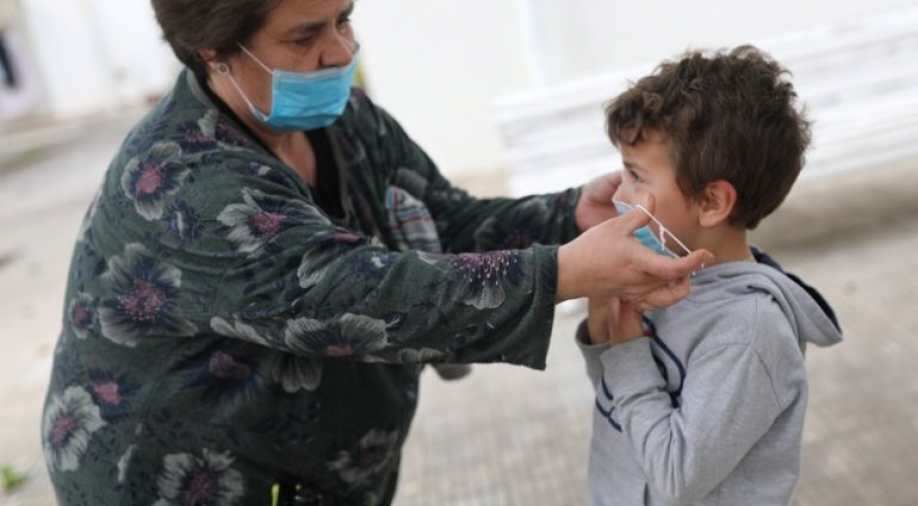 The ONS data covers the week up to September 25 and estimates a steep rise in infections in children aged 11-15 over the last few weeks. Also, nearly 5 per cent are now testing positive, up from 2.8 per cent the week before

As per the latest estimates from the Office for National Statistics, one in every 20 children of secondary school age in England is infected with the deadly coronavirus. Also, this is the highest reported rate for this age group, or any other, since the pandemic began.

Children's risk from the virus is very low, and serious illness is rare.

A single vaccine dose is now being offered to all 12 to 17-year-olds in schools across the UK.

The ONS data covers the week up to September 25 and estimates a steep rise in infections in children aged 11-15 over the last few weeks. Also, nearly 5 per cent are now testing positive, up from 2.8 per cent the week before.

The infections in younger primary-age children have been increasing, but much less sharply, with 2.6 per cent testing positive.

However, infections in young adults have now decreased to around 1 per cent affected, and in older adult groups infection levels remain even lower.

Professor Kevin McConway, emeritus professor of applied statistics, at The Open University, said that the infection rates in 11 to 15-year-olds were "extraordinarily high", adding that the fall in infections in young adults, who have now been vaccinated in large numbers, was "pleasing".

These tests are completely based on tests carried out on a random sample of the population, irrespective of the symptoms.

Britain has been hit hard due to the Delta variant. The UK is one of the worst-hit countries.

Britain's economy had registered growth with the Gross domestic product growing by 0.8 per cent in May on easing of lockdown measures as the country emerged from months of stay-at-home order.

Britain's unemployment rate also dipped in the three-month period to the end of April as the nation began opening up. The UK had reopened non-essential retail in April in an attempt to boost the economy which experienced severe strain last year amid a surge in COVID-19 cases.

'With a missile, it would only take a minute' Boris Johnson reveals he got threats from Putin