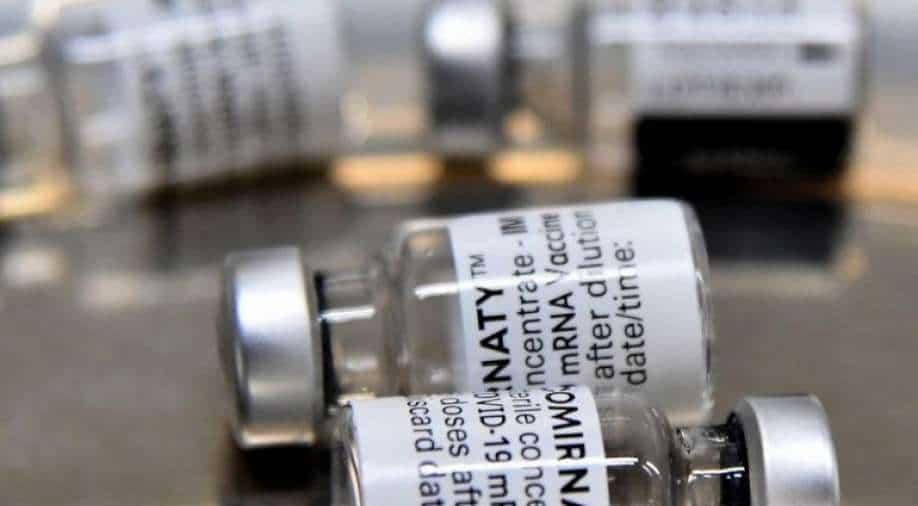 A modelling study has advised delaying the second dose of coronavirus vaccine to save more lives, similar to the UK’s plan.

Initially, the scientists had developed the vaccines (Moderna, Pfizer-BioNTech, Oxford-AstraZeneca) in such a way that the second shot was advised to be administered within three to four weeks of the first dose.

However, the UK decided to opt for a 12-week gap between the two doses to make sure more people are administered with at least the first shot quickly. Studying the same model, researchers have reported that the immunological evidence proves more protection from the first dose.

The UK’s model has also shown that there have been comparatively fewer infections of covid in people who were administered with the first dose of AstraZeneca and Pfizer coronavirus vaccines. Similarly, Pfizer and Moderna provide nearly 80 per cent protection after the first dose.

This study was conducted by scientists at the Mayo Clinic in Rochester who examined models of the UK and other countries that have delayed the second shot due to a shortage of vaccines.

As per their research, delaying the second dose and getting more people vaccinated with the first shot is more advisable as it could save more lives.

This is specifically important for people under the age of 65. The vaccine efficacy is nearly 80 per cent and less than 0.3 per cent of the population is vaccinated with the first dose in a day.

“A delayed second dose vaccination strategy, at least for people aged under 65, could result in reduced cumulative mortality under certain conditions,” the report read.