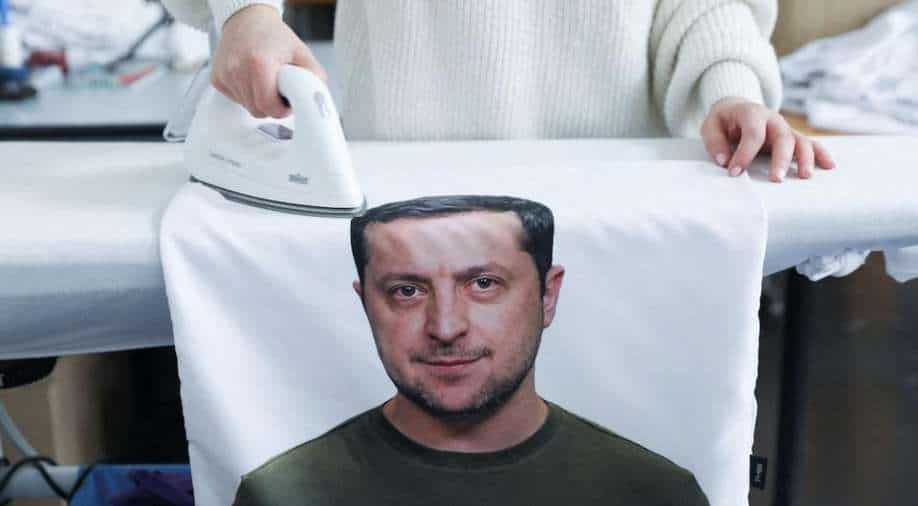 Zelensky, tired, unshaven but defiant in his trademark green T-shirt, has become the face of Ukraine's resistance to Russia's attack. Photograph:( Reuters )

More than 2,000 people have ordered the Czech designer's limited edition 'Zelensky pillows,' raising $18,900 for a nonprofit that helps Ukrainians afflicted by the violence.

A Czech designer has devised a new approach to raise funds for Ukrainians affected by the crisis in their country: he has created pillows featuring the portrait of their president, Volodymyr Zelensky, who he claims has become a sex symbol for some.

"Many people, mostly of the fair sex, see him as some kind of a sex symbol, so I got the idea to make a pillow which would look like he is actually in their bed," designer Tomas Brinek told Reuters news agency on Friday.

Zelensky has become the face of Ukraine's resistance to Russia's onslaught, rousing his compatriots from his bunker in Kyiv in daily broadcasts on social media. He is exhausted, unshaven, but defiant in his distinctive green T-shirt.

Brinek, who operates the TMBK satirical Instagram channel with over 540,000 followers and normally mocks politicians, claimed his limited edition of hand-made pillows has gotten over 2,000 orders and raised over 420,000 crowns ($18,900) for a charity that helps Ukrainians devastated by the violence.

Also Read: 11-year-old boy who fled Ukraine with only a phone number gets reunited with family in Slovakia 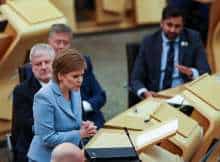