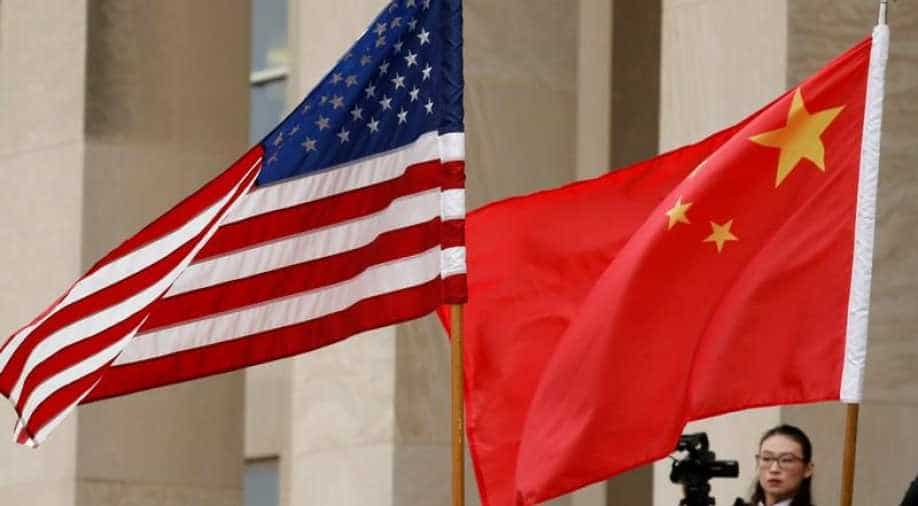 China said Saturday it had officially implemented a mechanism enabling it to restrict foreign entities, a much-anticipated move seen as retaliation to US penalties against Chinese companies such as telecom giant Huawei.

An announcement by the Ministry of Commerce did not mention any specific foreign entities, but broadly spelled out the factors that could trigger punitive measures, which may include fines, restriction of business activities and investment in China, and the entry of personnel or equipment into the country.

The launch of China's "unreliable entities list" ups the ante in the escalating commercial fight with the Trump administration, which has used its own "entity list" to bar Huawei from the US market on national security grounds.

The announcement also came a day after the United States ordered a ban on downloads of popular video app TikTok and effectively blocked the use of the Chinese super-app WeChat on similar grounds, which prompted a threat by China to strike back.

That language closely tracks wording that Beijing has used to repeatedly denounce US actions against Chinese companies.