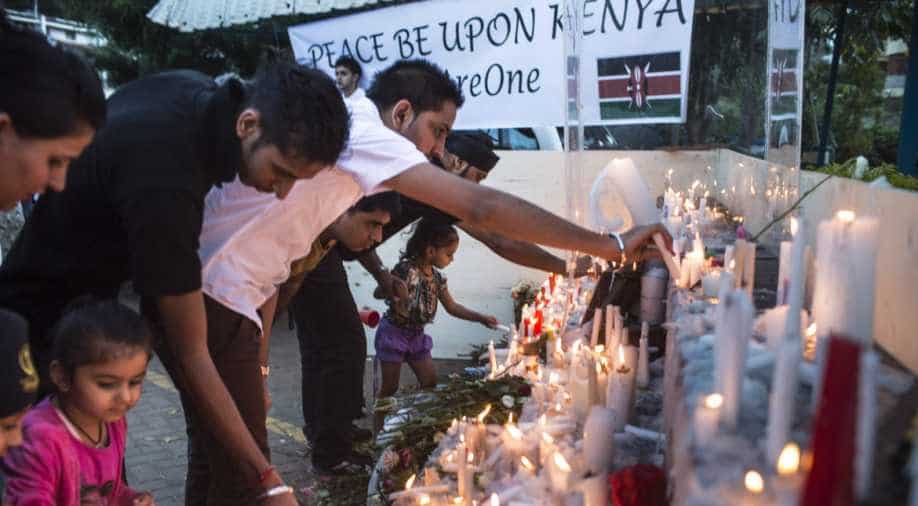 Follow Us
Somalia's al-Shabaab jihadists have confirmed the death of a commander suspected of organising the 2015 attack on Kenya's Garissa University that left 148 people dead.

The killing of Mohamed Mohamud, aka Dulyadin, was announced by Somali officials on June 1, and Shabaab confirmed his death with the release of an obituary yesterday.

"We console ourselves and our nation for the martyrdom of the Muslim knight commander Sheik Mohamed Mohamud Ali (Dulyadin). May Allah accept him and lift him to paradise," it said.

Shabaab said the commander, also know by the aliases 'Kuno' and 'Gamadhere', was killed by "US crusaders".

Somali officials had said he died in a Somali special forces raid close to the southern port town of Kismayo. Somalia's special forces are trained by, and receive logistical support from, the US.

Mohamud, a Kenyan national and an ethnic Somali, was killed alongside three other commanders and his body later put on display by local authorities.
(AFP)