The key focus at this year's event is on the global economic slowdown, multilateralism, sustainable goals for 2030, and the Paris agreement

The key focus at this year's event is on the global economic slowdown, multilateralism, sustainable goals for 2030, and the Paris agreement.

Starting today (January 21), the summit will host 3,000 participants from 170 countries till Friday (January 24). World leaders, politicians, celebrities, and chief executives are slated to be present at the event to exchange economic, social, and environmental concerns.

This year's theme is ''Stakeholders for a cohesive and sustainable world''. 53 heads of state including US President Donald Trump, and German Chancellor Angela Merkel will attend the event. 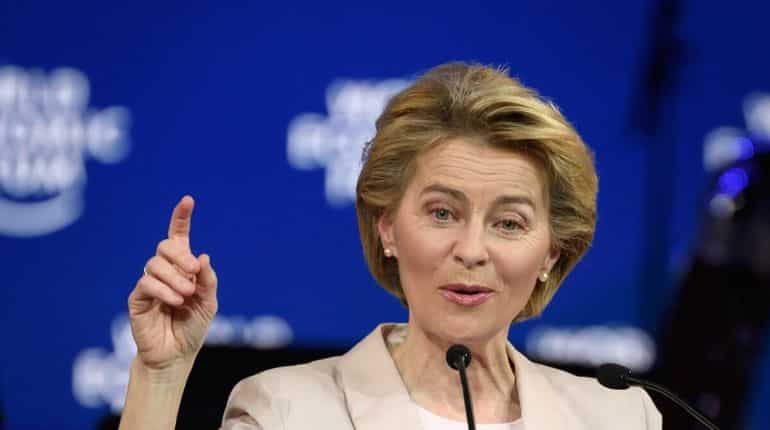 President of the European Commission Ursula von der Leyen delivers a speech at a ceremony to mark the 50th anniversary of World Economic Forum during the WEF's annual meeting in Davos, on January 20, 2020 | AFP

From India, Piyush Goyal is likely to attend the forum, with plans to meet other global leaders as well as company CEOs. India's focus is expected to be on bringing global investments into the country and accelerating the investments in Indian railway.

Recently, US President Donald Trump departed for Davos and the White House has revealed a list of leaders he is slated to meet at the forum. These include Iraqi President Barham Salih, Pakistani Prime Minister Imran Khan, European Commission President Ursula Von Der Leyenand Klaus Schwab, the leader of the World Economic Forum.

As he was leaving for Davos, Trump tweeted, ''Heading to Davos, Switzerland, to meet with world and business leaders and bring good policy and additional hundreds of billions of dollars back to the united states of America! We are now number one in the universe, by far!!''

Davos is also bracing for Trump-Greta showdown as climate change tops the agenda of the forum. This is the first time the two will face each other after the teenager stared Trump down at the United Nations.

Meanwhile, US President Donald Trump will be receiving the Swiss Army Security amid the climate protesters trek to Davos.

"We will see what he (trump) will tell us here, of course. We are looking very much forward because this is a global conference. We are putting a lot of emphasis on dealing with global issues. And the climate is the key global issue at this moment", said Klaus Schwab, the founder of the World Economic Forum.

The key challenges at this year's WEF meet will include the following:

The gathering is taking place at a time of heightened trade disruptions, shifts in foreign policy and a climate emergency.

The global leaders are headed to Davos in search of stability. Focussing on the global slowdown in consumerism, the inclusion of new tech firms and the future of multilateralism. 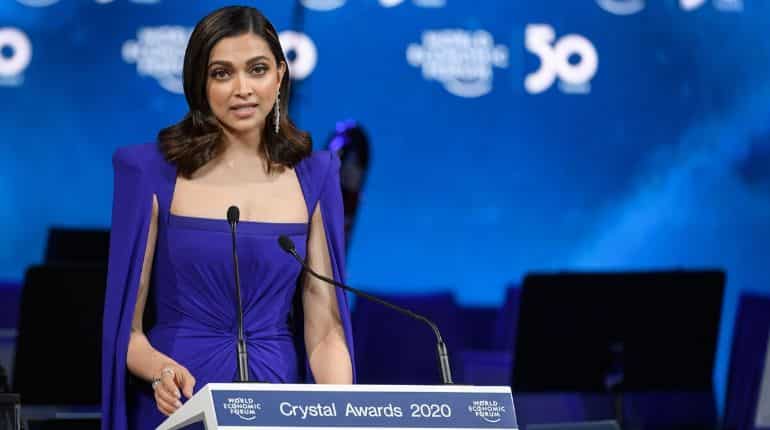 In a report released last week, the WEF said severe threats to the climate account for all of the top five long-term risks.

The forum’s organisers have also chosen sustainable investment as the overarching topic for the four-day event.

Remembered as an ''ensemble of elitists'', the WEF summit has been on since 1971.

Envisaged by German engineer and economist, Klaus Schwab in 1971, the Davos Summit was imagined as an arena to bring a divided world together.

Over the years, the Davos Summit has helped shape many global issues like the Cold War, the Gulf War, Fall of the Berlin Wall, War on Terror, the 2008 recession, and more.

Even though it's easy to dismiss Davos as a meeting where ''billionaires tell millionaires what the middle class feels'', the summit has achieved quite a bit.

Last year alone, there were initiatives on mental health worth $260 million, electronic waste initiatives worth $2 million, and curbing plastic pollution.