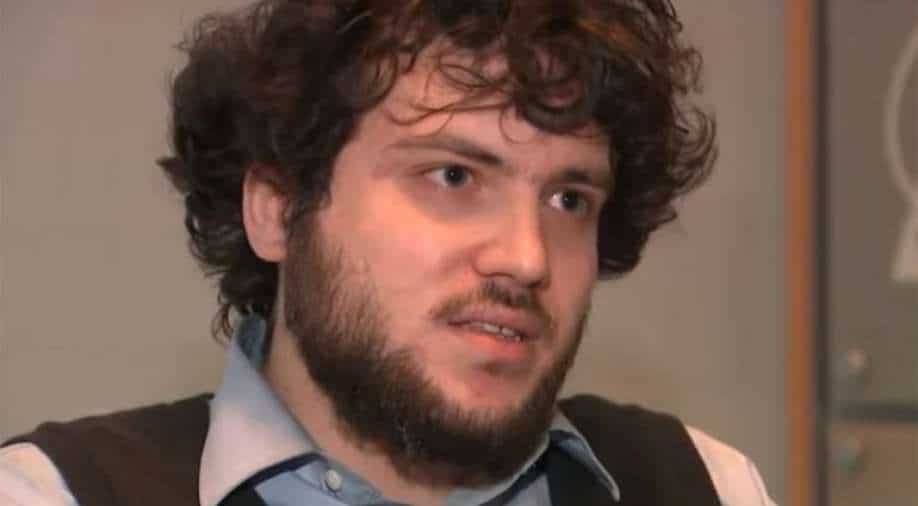 In this file photo, Nicholas Alahverdian can be seen  Photograph:( Twitter )

An American man who faked his own death to evade prosecution for rape has been found alive in the United Kingdom.

But the 34-year-old has been arrested in Glasgow after he was diagnosed with coronavirus and had to be hospitalised.

He had sexually assaulted a woman whom he owed money. They had been together but the woman had ended the relationship.

He had met the 21-year-old woman on MySpace in 2008 when he was living in Utah as Nicholas Rossi.

Utah County Attorney David Leavitt’s office said, “Investigators also learned that Nicholas Rossi had fled the country to avoid prosecution in Ohio and attempted to lead investigators and state legislators in other states to believe that he was deceased.”

“Mr. Rossi was discovered to be living under an assumed name in Scotland.”

FBI has said he is also wanted in his home state of Ohio on charges he took out credit cards in his foster father’s name and amassed more than $200,000 in debts.

Alahverdian was an outspoken critic of the state’s use of out-of-state facilities for children under the care of its Department of Children, Youth and Families.

He testified before state lawmakers about being sexually abused and tortured while he was shuffled from temporary shelters in Rhode Island to residential facilities in Florida and Nebraska.

Alahverdian's supposed death was announced by a woman claiming to be his wife and she said his remains were cremated and his ashes buried at sea.

When he disappeared during his court trial, his lawyer Jeffrey Pine said, "The next thing I know he gets very, very sick with cancer and dies within weeks. Do I think it’s possible he’s alive? Of course, I do.”