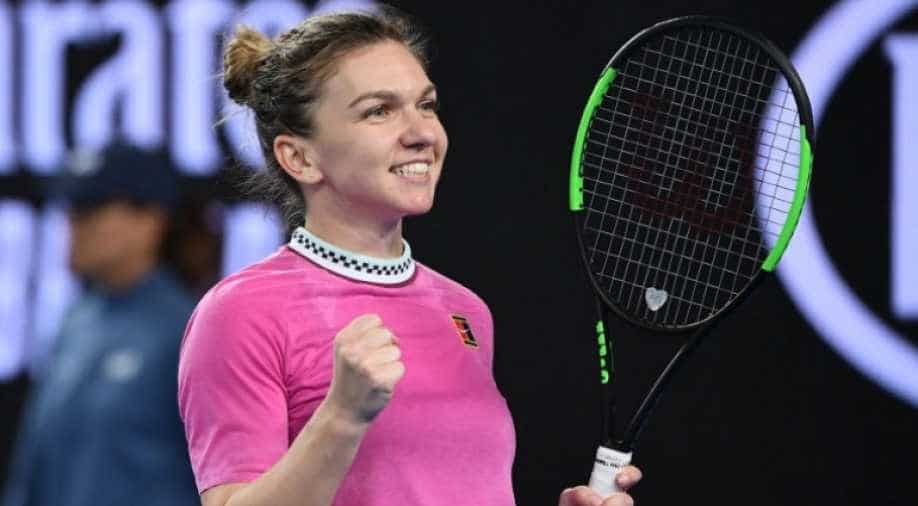 World number one Simona Halep came from behind to defeat Kaia Kanepi of Estonia.

The 27-year-old was a finalist at Melbourne Park last year and will be looking for a major improvement to go deep in this year's tournament after such a shaky start.

Halep was without a coach and on a five-match losing streak coming into the year's first Grand Slam and had to make sure she kept her unforced errors to a minimum.

She broke Kanepi twice in the final set and sealed the match when her opponent sent a forehand wide for her 62nd unforced error. Halep will next play American Sofia Kenin, who earlier beat Russian qualifier Veronika Kudermetova 6-3, 3-6, 7-5.