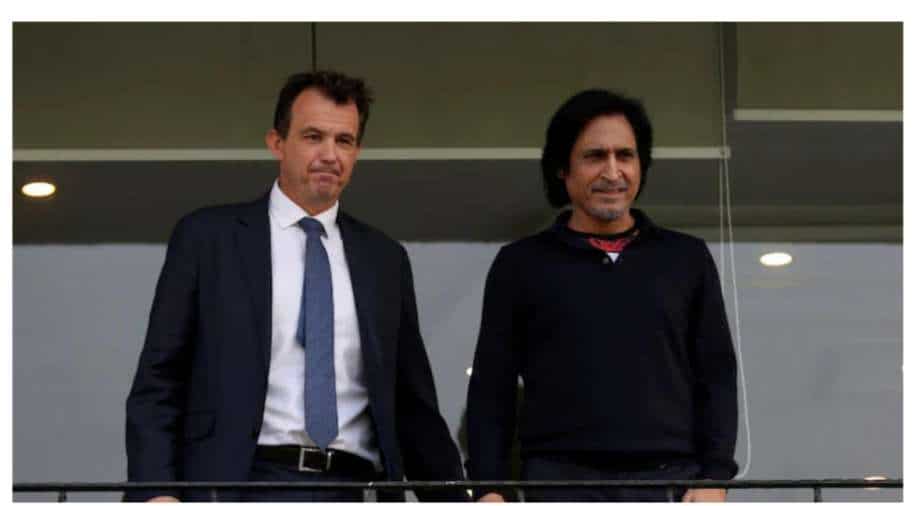 The Pakistan Cricket Board's (PCB) chairman Ramiz Raja has reacted to BCCI's plan of extending the IPL window from next season.

Following the end of the IPL media rights auction, BCCI Secretary Jay Shah had made a big revelation that the board plans to extend the window for the cash-rich league from the next season, in order to have more international players available throughout an edition. Following this, reports were flowing in that the Pakistan Cricket Board (PCB) is unhappy with this development and is set to discuss the matter at ICC's board meeting, to be held later this year in Birmingham.

"From the next FTP cycle, IPL will have an official two-and-a-half-month window so that all the top international cricketers can participate. We have had discussions with various boards as well as the ICC," Shah had told PTI.

ALSO READ | 'India is a good team, but....' - Rashid Latif makes big statement on Men in Blue's rivalry with Pakistan

Thus, Pakistan Cricket Board's (PCB) chairman Ramiz Raja has now reacted to the proposed plan of extending the IPL window from next year. In this regard, the former Pakistan captain said during a media interaction on Friday (June 24), "There has been no announcement or decision as yet on the IPL window being increased. I will give my views on this issue at the ICC conference."

Ramiz has also opined on his plans of seeing India-Pakistan lock horns on the 22-yard cricket strip outside ICC tournaments. In this context, he had suggested for a multi-team tournament several times in the recent past. He revealed, "I have spoken to Sourav on the sidelines on this, and I told him that presently there are three former cricketers heading their cricket boards and if they can't make a difference, who will? Twice Ganguly has invited me to attend the IPL finals last year and this year, and cricketing-wise, it made sense to go, but then, because of the situation, we had to look at the fallout of accepting the invitations," he further added.