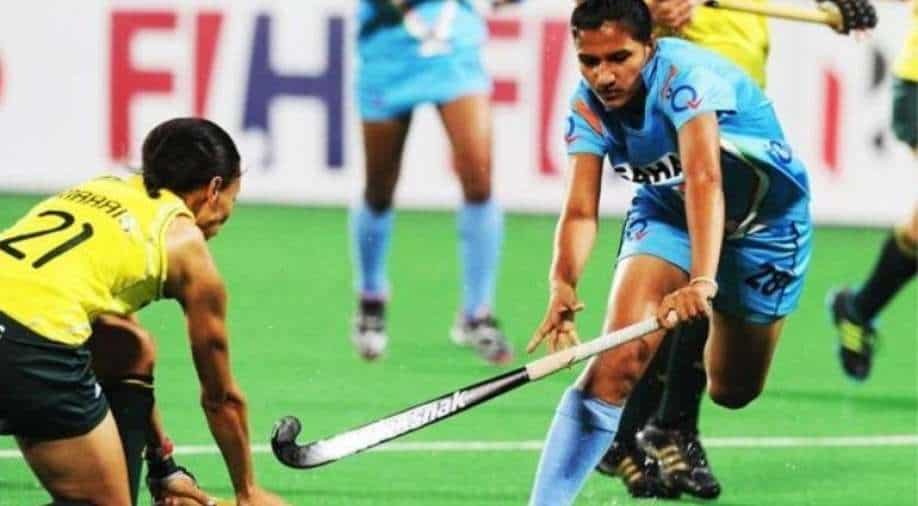 Hockey captain Rani Rampal said that 2021 proved to be a good year for the growth of women's hockey.

India women's hockey team captain Rani Rampal said on Friday that her team was "100 percent" confident about defeating Argentina in the Tokyo Olympic Games semifinal and win a medal, but the side conceded a number of penalty corners which led to the defeat.

"I feel 100 percent we could have won the semifinal match against Argentina. We took an early lead in the match and put them under pressure. We executed everything (the) coaches told us but conceding PCs (penalty corners) cost us," Rani said on Friday.

"But I think it was a huge learning experience for all the players in the team who will get an understanding of how to remain calm in knockout matches of big tournaments. We will surely get better the next time," a confident Rani said.

Rani, however, said that the pain of not being able to win a medal will remain with the team forever.

"2021 proved to be a good year for us. We could have won a medal at the Tokyo Olympic Games. We will always feel the pain of not being able to do that, because we were so close. It was not hard to accept it at first," she said.

"But we finished 12th in 2016 when we went to Rio Olympics and this time at Tokyo Olympics we finished 4th. So, it has been a big growth for women's hockey. When we returned, the Indian fans appreciated our efforts. We felt that we did something good that fans are giving us so much love and respect. This gives us confidence to do even better in future," Rani added.

The captain said that doubts had crept in among the players ahead of the Olympics as they were under pressure physically and mentally because of the COVID-19 pandemic, and at times, it felt it was "becoming difficult" to push oneself.

"For every athlete in the world, the past two years have been quite challenging due to COVID. Most of the athletes were at their peak before the Tokyo Olympics were postponed. A lot of doubts crept up in athletes when we were placed in the bio-bubble. It was becoming difficult to push yourself mentally, physically, emotionally, at that time," Rani said.