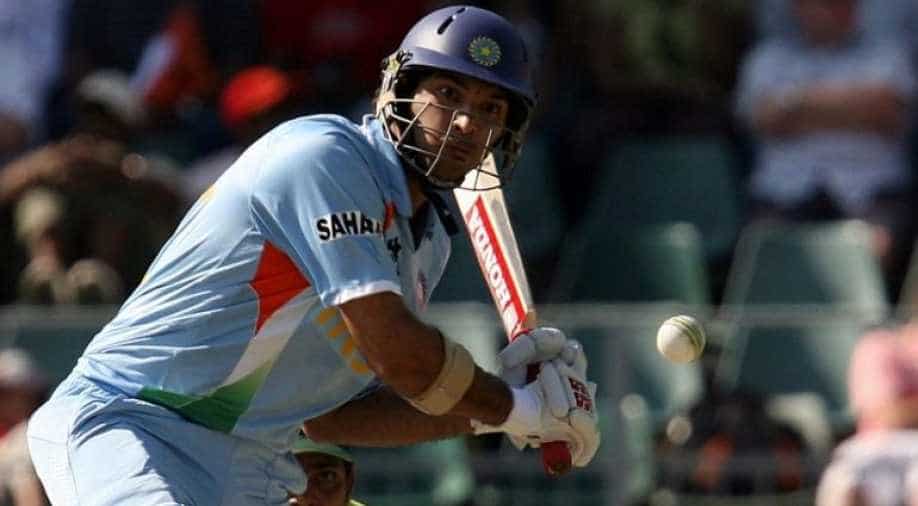 India's one of the great middle-order batsmen, Yuvraj Singh has announced retirement from international cricket on Monday during a press conference.

"I have decided to move on. Cricket has given me everything and that's why I am standing here," he said after being reduced to tears by a video of the highlights of his career.

The 37-year-old was a vital cog in India's World Cup triumph in 2011 and was adjudged with Man of the Tournament award. He scored 362 runs in nine matches at a staggering average of 90.50 with one century and four half-centuries.

He was also one of the top performers at the 2007 ICC World Twenty20 that India won by defeating Pakistan in final.

The most highlighted innings of his career remained the famous six sixes in one over bowled by Stuart Broad against England during 2007 World Twenty20.

Here's a look back at his 6 sixes in one over:

Yuvraj Singh, who is one of India's greatest limited overs cricketers, last played a Test in 2012 and ODI and T20 in 2017.