US ratings for Tokyo Olympics plunge to half of 2012 Games 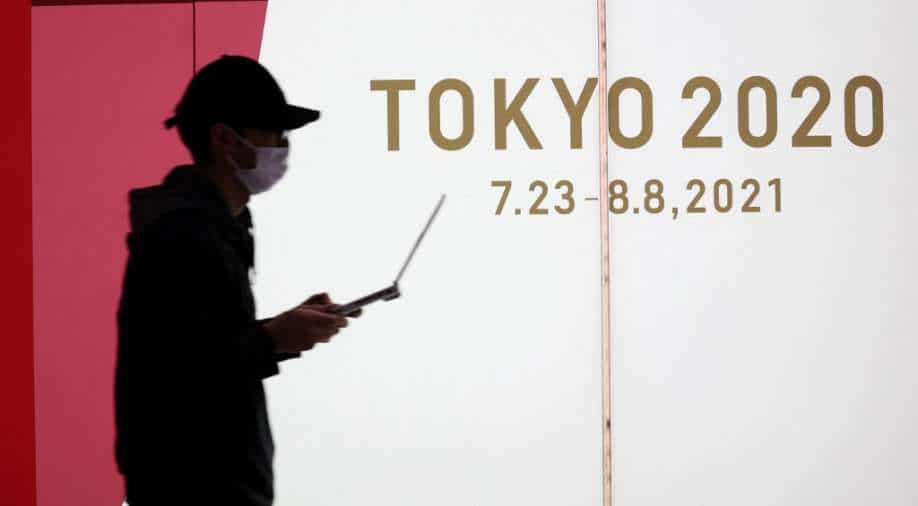 The total slumped below the 31.1 million viewers who watched the Summer Olympics in London via TV and online outlets, and 26.7 million who tuned in for the 2016 Games in Rio de Janeiro

US viewership for the Summer Olympics in Tokyo, a competition clouded by the COVID-19 pandemic, dropped to about half the audience for the London Games in 2012, according to data released by Comcast Corp's NBCUniversal on Monday.

The event averaged 15.5 million primetime viewers on the NBC broadcast network and digital platforms including the Peacock streaming service, the company said in a statement. That represented the smallest audience for the Summer Games since NBC began broadcasting them in 1988.

The total slumped below the 31.1 million viewers who watched the Summer Olympics in London via TV and online outlets, and 26.7 million who tuned in for the 2016 Games in Rio de Janeiro, an NBC spokesman said.

Comparisons with previous Olympic Games are imperfect given the different times zones, the pandemic and fewer streaming options in the past. The Tokyo events, delayed a year due to the global health crisis, were held without spectators and offered less of the usual spectacle.

Executives at NBCUniversal have said they expect to turn a profit despite the ratings declines. The competitions still pulled in the biggest audiences on television when they aired, making them attractive showcases for advertisers.

"There is nothing more powerful in media than the 17 straight days of Olympics dominance," NBC Sports Chairman Pete Bevacqua said in a statement. "Despite being thrown a series of curveballs over the last 18 months, the power of the Olympics delivered to audiences across the various platforms of NBCU has proven itself unequaled."

IN PICS | With three gold medals in hockey, here's how India fared at Olympics Games before independence

NBCUniversal aired the Games across two broadcast networks, six cable networks, and multiple digital platforms including Peacock. That left some viewers confused and struggling to find the events they wanted to watch.

Some high-profile athletes were absent from major events. US superstar gymnast Simone Biles pulled out of five of her six events, citing concerns for her mental and physical health, and American sprinter Sha`Karri Richardson was disqualified after testing positive for marijuana.

NBC owns the US media rights to the Olympics through 2032. The next games, the Winter Olympics in Beijing, take place in February 2022.