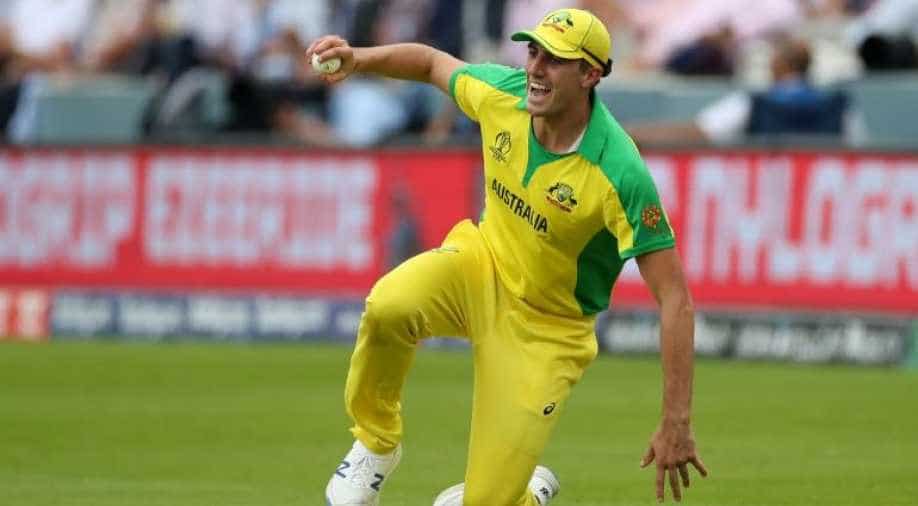 The Aussie star said that it is too early to decide whether the venue should be shifted to UAE from India due to the COVID-19 crisis in the country.

Australian pacer Pat Cummins gave his opinion on the future of the ICC T20 World Cup that is scheduled for later this year. The Aussie star said that it is too early to decide whether the venue should be shifted to UAE from India due to the COVID-19 crisis in the country.

IN PICS| From Padikkal to Hussey: IPL members who tested positive for COVID-19

"It probably too early to say. It's (T20 WC) six months away. The priority should be for cricket authorities to work with the Indian government to see what's best for the Indian people. If it's going to be a drain on resources or it's not going to be safe, then I don't think it's right to play it over here. That's the first question which needs to be answered," Cummins told the Sydney Morning Herald.

Cummins even talked about the helplessness he felt after being away from the COVID-19 crisis in India by staying in hotels and said that he was unsure whether playing for IPL was the right call during the health crisis.

"Speaking to people back home, some had the view that it didn't see right cricket was going on over here in amongst all the COVID case. But the response I was getting from people in India was the opposite. They all said that with so many people in lockdown they really appreciate the fact that for three or four hours each night they can watch the IPL. It gives people a routine, it helps to keep them in homes. Everyone thought it was a positive the IPL was still going on."