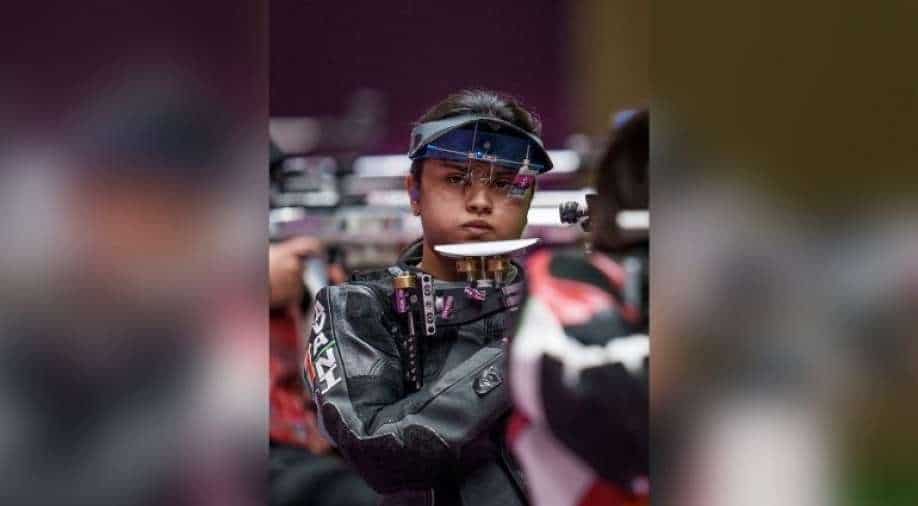 India have plenty to rejoice as the Indian contingent continues its splendid show in the ongoing Tokyo Paralympics. After Praveen Kumar's silver in high-jump, the 19-year-old Avani Lekhara has helped India achieve its 12th medal with a bronze medal in 50m rifle 3P SH1 shooting final on Friday (September 2). For the unversed, this is Avani's second medal in the showpiece event. She had earlier become the first woman from India to win a Paralympics gold medal. The youngster had won gold in 10m air-rifle standing SH1 final on Monday (August 30).

Speaking about her heroics, on Friday, Avani aggregated a total of 149.15 after 15 shots in the Standing position. Thus, she found herself at the fourth spot. In the Prone position, Avani recorded three series of 50.8, 50.3 and 48.4 and aggregated 149.5. Thus, it saw her dropping down to the sixth position as many would've lost hope on her, however, she remained upbeat.

Avani later jumped to 4th spot in the standings after the first two series in the Standing position. Battling for the third spot, with Ukraine's Iryna Shchetnik, the 19-year-old shot 10.5. On the other hand, her opposition fell flat and shot a 9.9, confirming a bronze medal for the Indian youngster.

For the unversed, Avani isn't done yet in Tokyo Paralympics. She still has one more event to compete in Tokyo, Japan and will be fighting hard to become the first Indian to win as many as three medals in the same Para-event. She has already become the talk of the nation by being the first from her country to win twin medals in the same event.