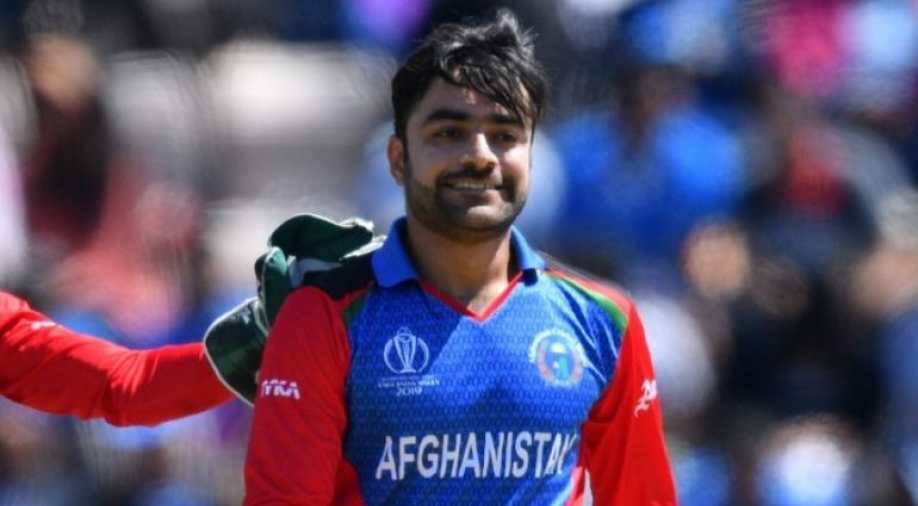 Afghanistan spinner Rashid Khan believes that the ongoing T20 World Cup would be dominated by spinners.

Because of the current circumstances in the UAE, Afghanistan spinner Rashid Khan believes the ongoing ICC Men's T20 World Cup would be dominated by spinners.

Afghanistan will play its first match in the T20 World Cup on October 25 at the Sharjah Cricket Stadium. Rashid should have a field day bowling in Sharjah if the surfaces in the Indian Premier League (IPL) are any indication.

"Conditions here are always good for spinners and it should be a spinners' World Cup. Doesn't matter how wickets are prepared here, it is always helpful for the spinners. Spinners will play a huge role in this World Cup," Rashid told The Cricket Monthly.

"As we have seen in the IPL, spinners have brought back their team in the game. I feel that will be the same in the World Cup as well. The best spinners will bring their team back in the game and win it," he said.

Rashid had another good season finishing with 18 wickets, the joint-highest for a spinner along with Yuzvendra Chahal and Varun Chakravarthy.

In response to a question regarding spin, Rashid stated: "As long as you have a good total, if it is a slow track, skiddy, as a spinner it is very, very helpful because you can show your skills there and you can get the wickets. In this World Cup if you bat well, we [Afghanistan] can beat any side."

In the 2016 edition of the T20 World Cup, Afghanistan had progressed to the Super 10s` stage, and they also managed to defend a 123-run target against West Indies.