'They shouldn’t be tired': Brett Lee on Pat Cummins being rested after playing two ODIs 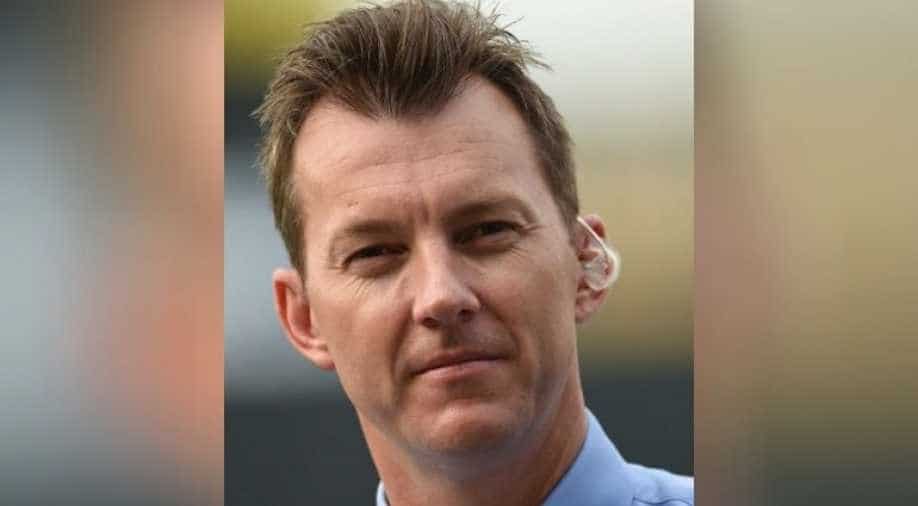 “I always found that for my rhythm personally that the more games I played the better rhythm I had.

Brett Lee, who often talked about Australia's rest and rotation policy and was a part of it during his playing days, said that Cummins shouldn’t be tired after playing just two games.

“It probably wouldn’t have been his call, he probably would have wanted to play, the players generally want to play,” Lee told Foxsports.com.au. “I would have thought after a couple of games they shouldn’t be tired.

“I always found that for my rhythm personally that the more games I played the better rhythm I had.

“If I had a week’s break, whether it be a break in the tournament or whether I was rested, it’s almost like you’ve got to go back and find that rhythm again.

“There could be a guy who is carrying a hamstring injury or a little niggle, shoulder might be a bit sore, and the best way to get them into their best preparation is to have a few days off. That’s fine but if they’re fully fit they should be playing.”

“The confidence is definitely back and his pace is back and I expect that to continue all summer.”

Cummins did not perform well in the series but picked up three wickets at an average of 39.66 in the first two ODIs. Cummins is likely to return the four-match Test series.