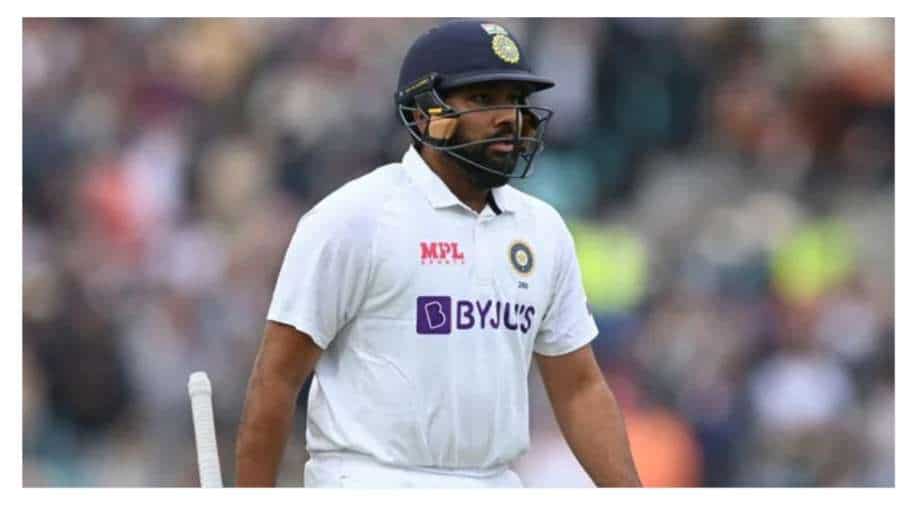 While a batch of Indian cricketers have left for England, Team India captain Rohit Sharma will depart for the upcoming tour on June 20.

BCCI, on Thursday (June 16), shared some pictures of Virat Kohli and other Indian players boarding the flight for England where India is set to play a rescheduled fifth and final Test versus Ben Stokes & Co. Fans were quick to notice the absence of Rohit Sharma, which led to various speculations.

Now, as per a report in Sports Today, it has been revealed that the Indian captain Rohit is set to depart for England on June 20, along with some other white-ball specialists and Test players. Along with Rohit, the likes of Rishabh Pant, Shreyas Iyer, head coach Rahul Dravid and his other coaching staff members are also in India as they are involved in the five-match T20I series versus Temba Bavuma's South Africa. Thus, they will only be free from their commitments on June 19 (Sunday), when the final match will be held in Bengaluru.

Rohit's absence had led to many fans speculating if the Indian captain had injury concerns. He was last seen in action in IPL 2022, where Mumbai Indians (MI) finished at the bottom, and Hitman had a forgettable run both as captain and batter (returning without a single fifty-plus score). Nonetheless, there is no injury concerns for the 35-year-old and he will head to England early next week, with Dravid & Co.

India's tour of England comprises a one-off Test, in Edgbaston, on July 01 which will also be followed by six white-ball matches (three ODIs and T20Is each) from July 7-17. Before the tour opener, India will play Leicestershire in a practice match, at the Grace Road, from June 24 to 27. At the same time, Hardik Pandya-led Indian T20I team will square off with Ireland, in Dublin, for a two-match series on June 26 and 28.