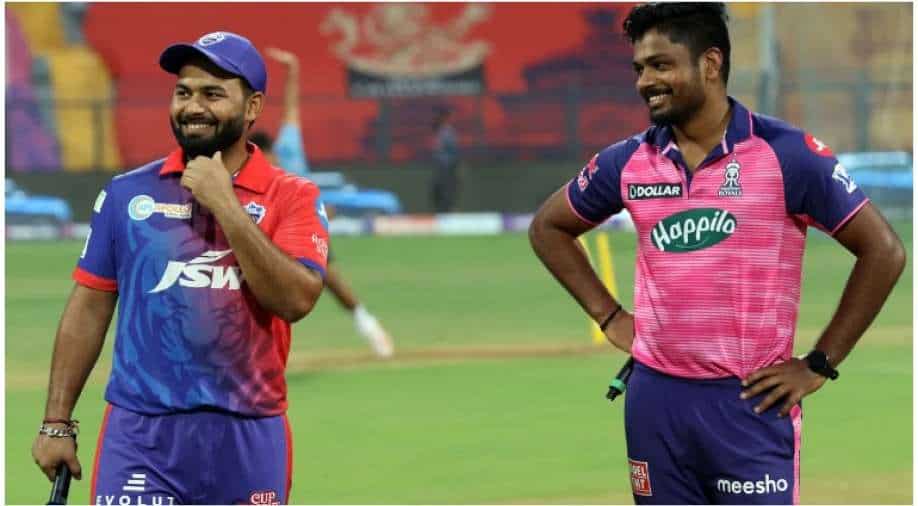 The action will continue in IPL 2022 edition as the one-time winners Rajasthan Royals (RR) will lock horns with the Delhi Capitals (DC) at the Dr. DY Patil Stadium, Mumbai. The clash holds a lot of significance for both sides as the playoffs race has intensified in the last few games.

Talking about the Sanju Samson-led RR franchise, the 2008 winners are in a better position than their opposition. The Rajasthan unit come into this game on the back of an important six-wicket win over Punjab Kings (PBKS), where they chased for the first time this season. So far, they have accumulated 14 points and from 11 encounters and, hence, a win will take them closer to the playoffs.

On the other hand, DC have been plagued with several concerns this season. From players' unavailability, injury and Covid-19 concerns, many things have let down the Rishabh Pant-led Delhi unit. They are heading into this game on the back of a forgettable outing versus MS Dhoni-led Chennai Super Kings (CSK), where they lost by a whopping 91-run margin. For the IPL 2020 runners-up, they cannot afford more slip-ups if they need to progress ahead into the tournament.

Match prediction for RR vs DC clash: In head-to-head, Rajasthan is slightly ahead (13-12). Since 2019, DC lead 6-3. While the third-placed RR will start as favourites given they have had more things working in their favour throughout the season, the fifth-ranked DC will be upbeat after a controversial end to the contest when both sides met earlier this season (where RR won by 15 runs). The venue has seen teams batting first winning the last two games with the wicket being two-paced. Will DC bounce back from their mistakes and win at the same venue where CSK demolished them? Form and consistency surely favours RR.