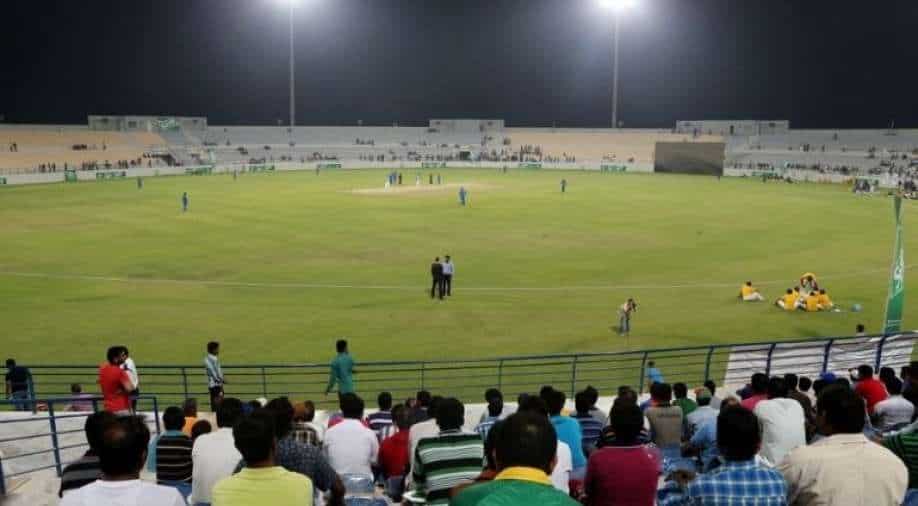 It's the first time an ICC event is being staged in Qatar, with the matches to be hosted at the Asian Town Cricket Stadium.

The qualifying for the ICC Men's T20 World Cup 2022 in Australia is set to continue in Doha with five teams set to compete in the T20 World Cup Asia A Qualifier from October 23, 2021 onwards.

Hosts Qatar are joined by Bahrain, Kuwait, Maldives and Saudi Arabia with one place in the ICC Men`s T20 World Cup Global Qualifier up for grabs.

It's the first time an ICC event is being staged in Qatar, with the matches to be hosted at the Asian Town Cricket Stadium.

In all, there will be 10 matches, with each team playing each other once in the round-robin format. The event will also complete the Asia regional finals with Nepal, Singapore, UAE, Hong Kong and The Philippines already through to the Global Qualifier.

Qatar captain, Iqbal Hussain Chaudhry, said: "It's a great feeling, we are all pumped up and working hard for the event. We know it`s a big tournament and we've been through this stage before. The last time we played Asia qualifiers we beat higher ranked teams but one mishap and we didn`t make it into the Global Qualifiers. We are glad that we are hosting a major ICC tournament in Qatar, which is the path to Australia 2022 and we will put up a good show for our nation and cricket lovers over the globe."

Bahrain captain, Anasim Khan said, "The ICC Men`s T20 World Cup Asia is a big opportunity for Bahrain and all teams to play at the top level. It will be a dream come true to play in Australia next year. It is a once-in-a-lifetime opportunity to earn a place in a historic World Cup qualifying round. We are a team which can bring surprises."