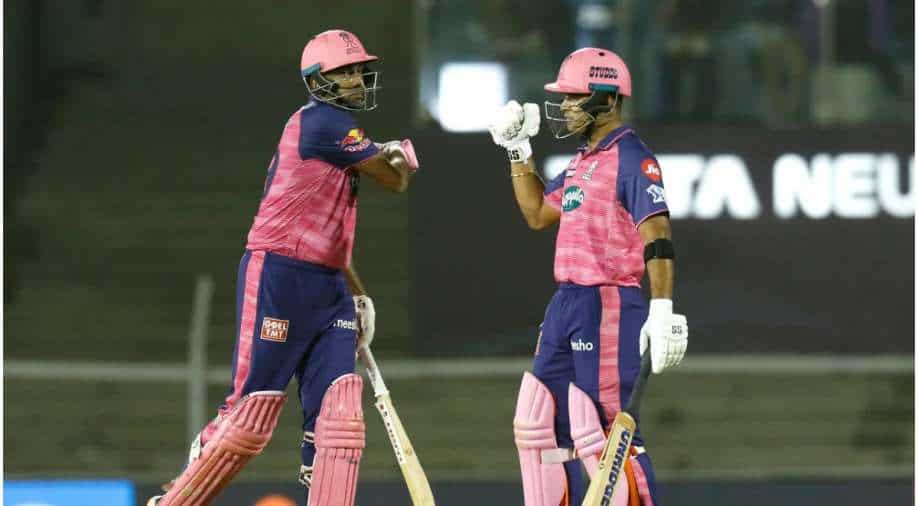 The 35-year-old wily spinner has never shied away from trying out new things to improve his game and recalled handy advice from former Indian head coach Duncan Fletcher.

R Ashwin remains a cricketer who loves to experiment and add new dimensions to his game. Even in IPL 2022, he has not only contributed for the one-time winners Rajasthan Royals (RR) in his primary role, i.e. with the ball in hand, but he has also stepped up with the bat and performed different roles with aplomb.

Ahead of the Sanju Samson-led RR franchise's must-win game versus Royal Challengers Bangalore (RCB) in Qualifier 2 of the 15th season, Ashwin opened up on his time at the franchise and also spoke in detail about his playing style. The 35-year-old wily spinner has never shied away from trying out new things to improve his game and recalled a handy advice from former Indian head coach Duncan Fletcher.

In a candid conversation on Rajasthan Royals' official YouTube channel, the offie said, "Years ago, we had a head coach called Duncan Fletcher for the Indian cricket team. I used to go and ask him, “how do I improve? How do I get better?' He said ‘the only way you could get better is by making mistakes and failing in front of people’. And that's what I've always done all through my life."

On his experiemental nature on the 22-yard cricket strip, from resorting to the controversial mode of dismissal, i.e. mankading, trying out different variations with the ball and adding new shots to his armoury, Ashwin said, "I've received a lot of criticism for how I wanted to expand beyond the realm. Sometimes people just may feel, why is he doing all these things? Is he over-ambitious? Is he trying to do too much? But that's just me. If you take that out of me, you won't get this person. So yes, I come with a lot of problems! If I'm utlizied and if I'm given the form of expressions I require, I can explore boundaries."