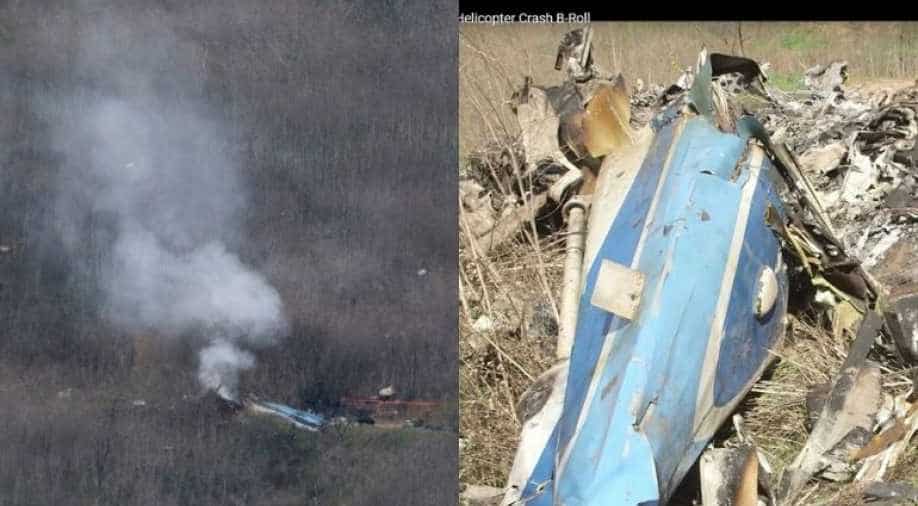 "Viewable sections of the engines showed no evidence of an uncontained or catastrophic internal failure."

Wreckage at the scene of the helicopter crash that killed NBA great Kobe Bryant and eight others showed no evidence of engine failure, a preliminary report from the National Transportation Safety Board (NTSB) said Friday.

Also see- Kobe Bryant's death: What do we know till now

Bryant and his 13-year-old daughter Gianna were among the nine who perished when the helicopter crashed in rugged terrain west of Los Angeles on January 26.

Also read- NBA legend Kobe Bryant and his daughter, Gianna, among 9 killed in a chopper crash in California

"All significant components of the helicopter were located within the wreckage area," according to the report. "Examination of the main and tail rotor assemblies found damage consistent with powered rotation at the time of impact.

"Viewable sections of the engines showed no evidence of an uncontained or catastrophic internal failure.

"The No. 2 engine first-stage compressor blades exhibited tip curl in the direction opposite of rotation, consistent with powered rotation at the time of impact."

Friday's report was a summary of investigators' findings so far. A final report identifying the cause of the crash is expected to take at least a year to complete.

Investigators from the NTSB and other bodies are considering what role heavy fog that Sunday morning might have played. 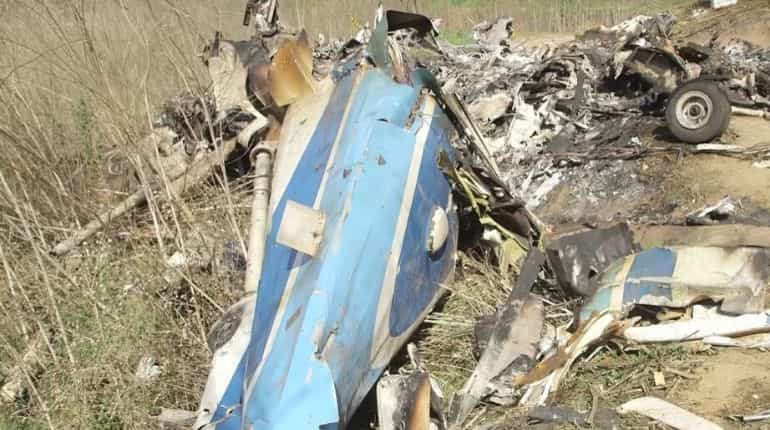 "Our investigators have already developed a substantial amount of evidence about the circumstances of this tragic crash," NTSB Chairman Robert Sumwalt said in a statement.

"And we are confident that we will be able to determine its cause as well as any factors that contributed to it so we can make safety recommendations to prevent accidents like this from occurring again." They were heading to a girls' basketball tournament at Bryant's Mamba Sports Academy in suburban Thousand Oaks having departed from John Wayne Airport in Orange County.

The deaths rocked the NBA and the wider sporting world as well as Los Angeles -- where Bryant won five NBA titles playing for all of his 20-year career with the Los Angeles Lakers.

Memorials sprang up around the city as fans left flowers, balloons, basketballs, stuffed animals, jerseys and other memorabilia in Bryant's honor at the Lakers' Staples Center arena, the team training facility in suburban El Segundo and as close to the crash site as they could get.

The Lakers honored Bryant with a pre-game ceremony less than a week after his death and a public memorial for Bryant and the other victims has reportedly been scheduled for February 24 at Staples Center.

The report includes photographs of the crash area in the Santa Monica Mountains, including one from a witness near the site and one from a security camera that shows the helicopter flying into clouds.

It also includes comments from a witness who was on a mountain bike trail and told investigators he heard the helicopter approaching.

He said he saw the blue and white helicopter emerge from the clouds, travelling forward and down, observing it for about two seconds before it crashed.