Kagiso Rabada 'not guilty' of level 2 offence, available for next match 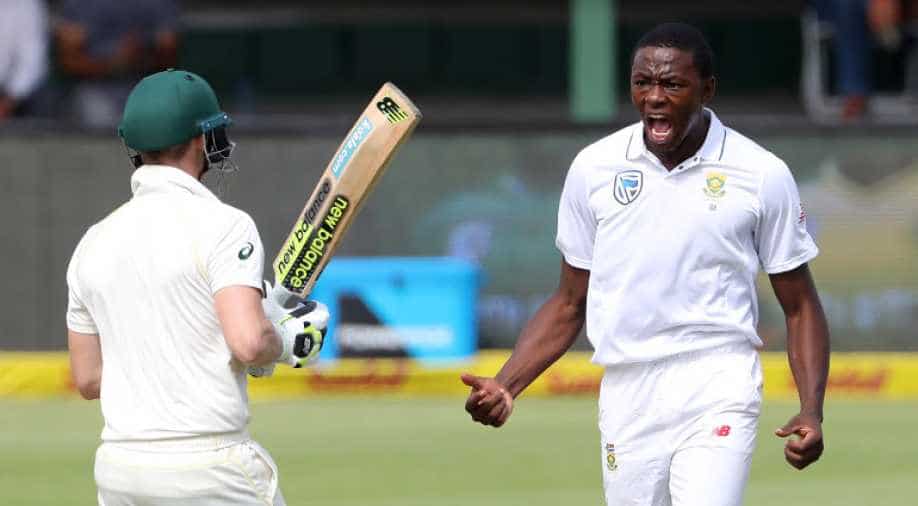 New Zealand judicial commissioner Michael Heron has declared Kagiso Rabada as not guilty of level two offence, though, was imposed with a sanction of a fine of 25% of his match fee and will receive one demerit point.

Kagiso Rabada had faced a level two charge by the match referee Jeff Crowe in the second match due to the incident when Rabada made a shoulder contact with Australian skipper Steve Smith after sending him off.

However, he still gets a fine and one demerit point.

ICC Chief Executive David Richardson said: "The ICC wholly accepts today’s decision and I would like to thank Mr. Heron for overseeing the hearing in a short time frame before the next Test starts in South Africa.

Rabada contested the ban saying that the incident was accidental and had appealed against the ban. The appeal was heard by New Zealand judicial commissioner Michael Heron by teleconference on Monday in which he was found "not guilty" but he still he still gets a fine and one demerit point.

The South African management was confident and had already put Rabada's name in the 17-man squad for the test that starts at Newlands on Thursday at St George's Park, Port Elizabeth.