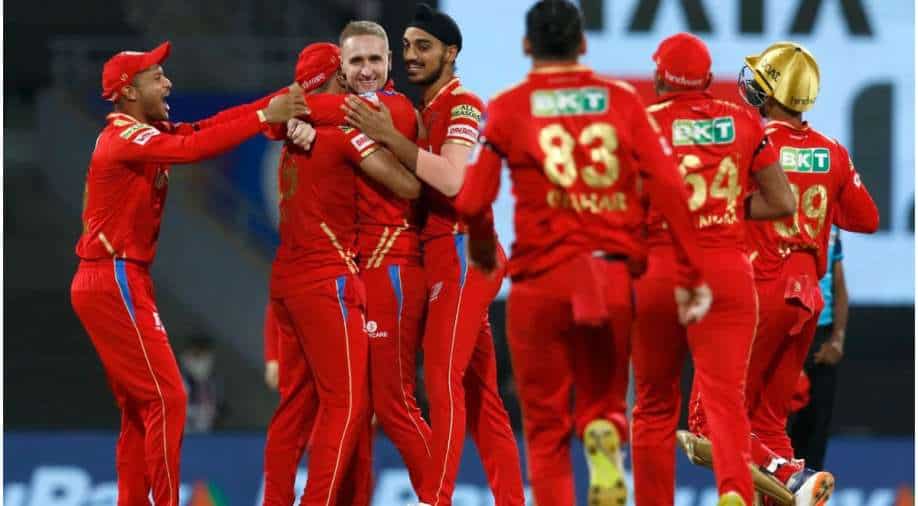 Mayank Agarwal-led Punjab Kings (PBKS) ended their run in IPL 2022 with a five-wicket win over Sunrisers Hyderabad (SRH), who finished in the eighth position. As Punjab have managed to reach the playoffs only on two occasions since the inaugural season, they will be hugely disappointed as Mayank & Co. looked a strong unit on paper but never gained consistency throughout the season.

Despite their failure to enter the playoffs, Punjab still have quite a few positives in the form of performances from Arshdeep Singh, Jitesh Sharma, Liam Livingstone, etc. Due to his economical returns despite bowling the tough overs, Arshdeep reaped rewards and was named in India's 18-man squad for the upcoming T20Is versus South Africa, to kick off on June 09.

Following Arshdeep's inclusion, former Punjab and Team India opener Virender Sehwag lauded the pacer and compared him to former Indian speedsters Zaheer Khan and Ashish Nehra. "Arshdeep has impressed me because he bowls two of the last three overs for Punjab Kings. He may not have that many wickets, but his economy rate is brilliant. He is the bowler who bowls one over with the new ball and two in the slog overs. I have only seen Zaheer Khan and Ashish Nehra do that during my time. Now, its Arshdeep and Bumrah, and Bhuvneshwar as well. It is a very difficult job to bowl in the slog overs,” Sehwag said on Cricbuzz.

Talking about Arshdeep's numbers in IPL 15, he ended with 10 scalps from 14 games at a splendid economy rate of 7.70. Despite his consistency, Punjab failed to live upto expectations and have bowed out of the 15th season. Arshdeep, meanwhile, will now shift his focus to delivering for Team India in the SA T20Is at home.