'He has the potential to be the future captain': Irfan Pathan named this player to be the next MI skipper 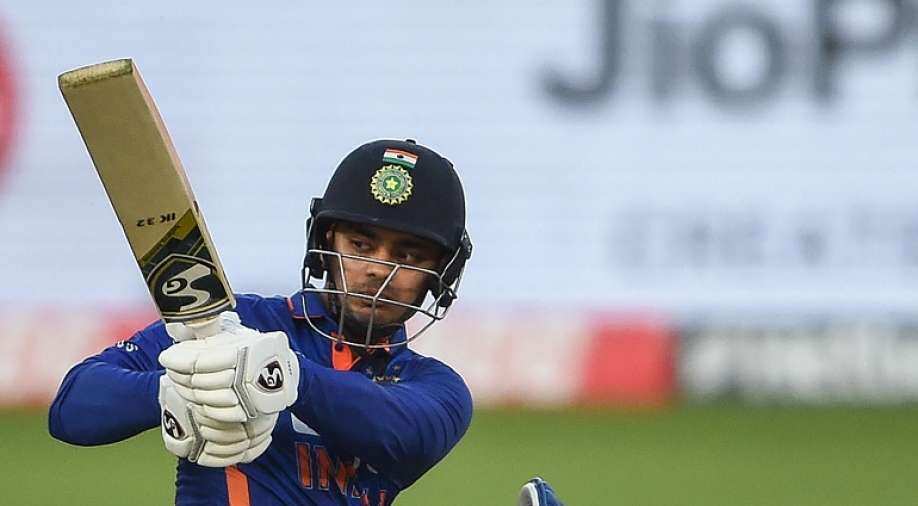 Mumbai Indians spent Rs 15.25 crore to get Ishan Kishan back in the squad. Photograph:( AFP )

All-rounder Irfan Pathan said that Mumbai Indians are looking at Ishan Kishan as a long-term prospect.

Former Indian all-rounder Irfan Pathan on Saturday said that Mumbai Indians are looking at Ishan Kishan as a long-term prospect and this is the reason why they spent so much on the left-handed batter in the Indian Premier League (IPL) mega auction.

Mumbai Indians spent Rs 15.25 crore to get Ishan Kishan back in the squad.

"He has the potential to be the future captain as well, not right now. They still have Keiron Pollard who can lead, Bumrah who is a leader himself, they have Suryakumar Yadav who could be the prospect for leadership as well. So, they want to invest for the next 5-7 years, that's why they went after Ishan Kishan so clearly and they knew that no matter what we needed to go back to Ishan Kishan," Pathan said on Star Sports' show 'Cricket Live -- IPL Auction Special'.

"I haven't seen in the Auction table, Mumbai Indian talking so much and taking a longer break than this in my history of this Auction list," he added.

Australia all-rounder Mitchell Marsh garnered interest from quite a few franchises and in the end, he was picked by Delhi Capitals for Rs 6.5 crore.