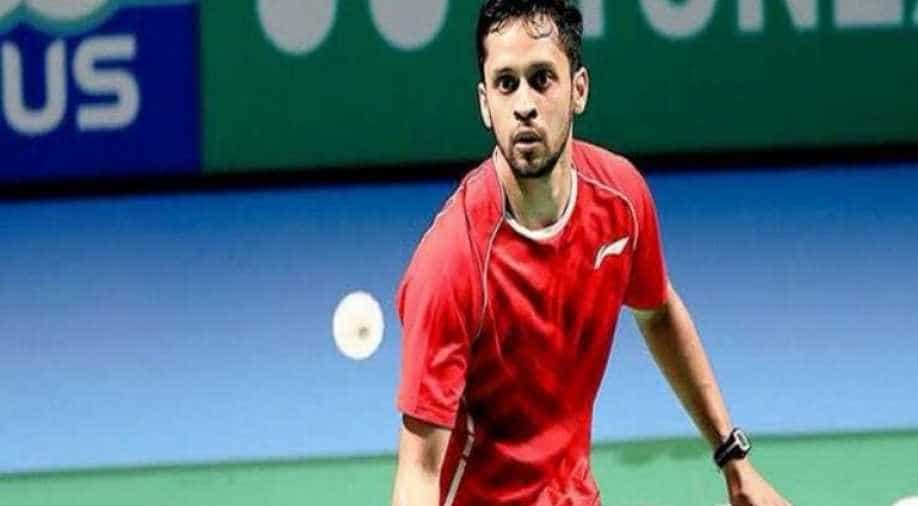 Axelsen outclassed Kashyap to proceed in the third round of the tournament.

Indian shuttler Parupalli Kashyap was knocked out of the Fuzhou China Open after facing a defeat against Denmark`s Viktor Axelsen 13-21, 19-21 in the second-round match here on Thursday.

In the 43-minute long encounter, Kashyap did not look promising as he lost the match in two straight games.

Axelsen outclassed Kashyap to proceed in the third round of the tournament.

Last month Kashyap faced defeat at the hands of Hong Kong`s NG Ka Long Angus 11-21, 9-21 in the first round match of the French Open.

Yesterday, shuttler Saina Nehwal crashed out of the Fuzhou China Open after losing the first-round match at the hands of China`s Cai Yan Yan 21-9, 21-12 in the encounter that lasted for 24 minutes.Mixed doubles pair Pranaav Jerry Chopra and N. Sikki Reddy were knocked out from the tournament after losing to Taiwan`s Wang Chi-Lin and Cheng Chi Ya 21-14, 21-14.