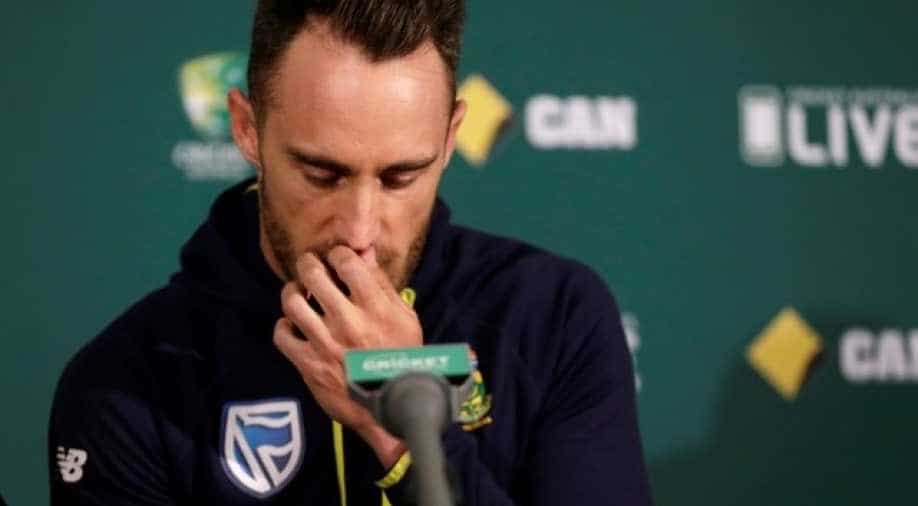 "There are a lot of rumours about retirement," said Faf du Plessis after South Africa lost the third Test against England by an innings and 53 runs -– their seventh defeat in eight Test matches. I think I have been pretty clear that I have committed myself to Cricket South Africa until the T20 World Cup (in Australia in October and November)."

"Definitely," he said when asked whether he was under more pressure than at any other time of his career, adding "I'm not a robot." 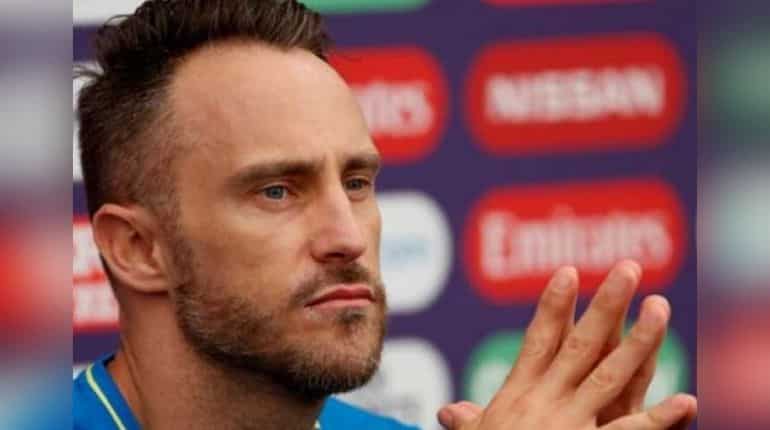 "It’s a tough time but there's no running away from it," he said. "There’s no escape. I’m the leader of the team. It (pressure) comes with the job description." 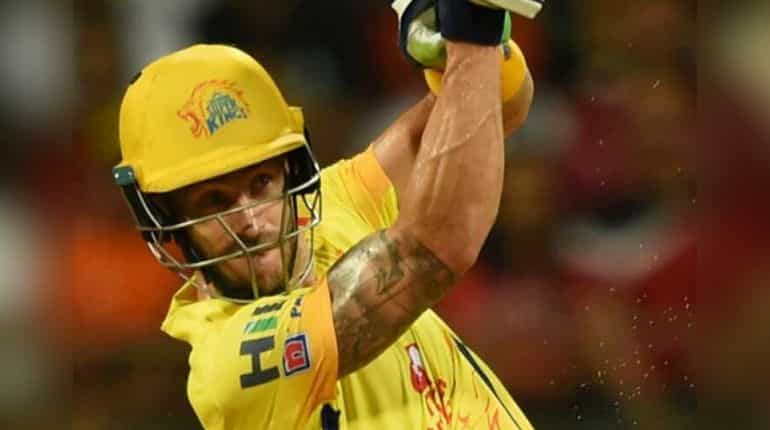 "There was a time when it was nice and easy and everything was going our way as a team. We had a strong team and a high success ratio. Now we are on the bottom side of that wave. We’ve got to go back to the office and work again."

Also Read: We have got the right people in the right jobs: Faf du Plessis

However, he said his Test career could come to an end later this year after the fourth Test against England, starting at the Wanderers in Johannesburg on Friday, and a two-Test tour of the West Indies in July and August.

"I want to be the strongest leader I can be for the team and for now that's committing to this series," he said.

"The worst thing a leader can do is pull the plug mid-series and say, 'Sorry boys, I’m out, I’ve had enough'. I don’t think that is what leadership is about. You have to stick through the tough times as well."