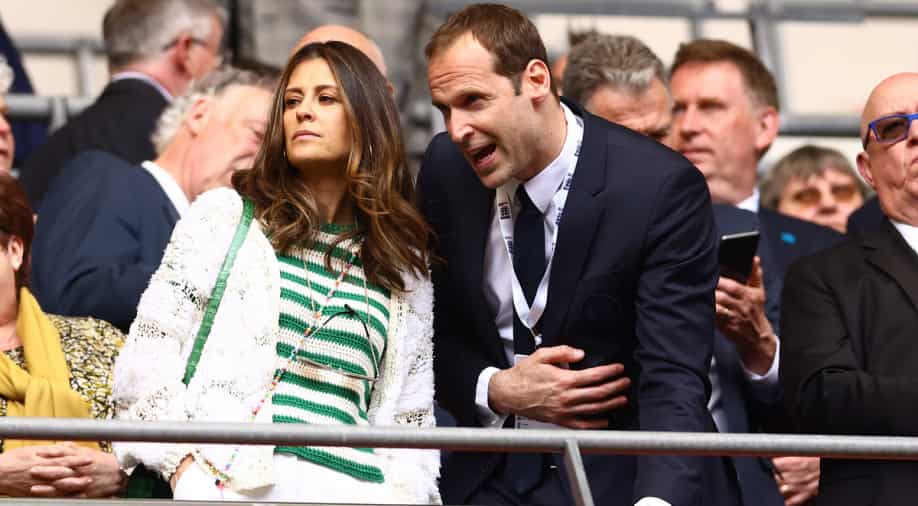 Chelsea director Marina Granovskaia will leave the club at the end of the ongoing summer transfer window with owner Todd Boehly taking charge as the interim sporting director.

Chelsea director Marina Granovskaia will step down from her role after the closure of the season's transfer window, the Premier League club said on Wednesday as the major overhaul at Stamford Bridge continues following the takeover led by Todd Boehly.

New co-owner Boehly will replace outgoing chairman Bruce Buck as chairman of the board and take over as interim sporting director until the club names a permanent replacement, Chelsea added.

Granovskaia`s departure follows that of chairman Bruce Buck, who will move to a senior adviser role after June 30.
"We thank Marina for her many years of excellent service to the Club and wish her all the best in her future ventures," Boehly said in a statement.

Russian-Canadian business executive Granovskaia, who has been at Chelsea since 2003, was appointed to the board in 2013 and took charge of player transfers and contract negotiations under former owner Roman Abramovich.

A group led by Boehly and Clearlake Capital acquired Chelsea in May after Abramovich put the club up for sale following Russia`s invasion of Ukraine.

"As custodians of Chelsea FC, we now begin executing our long-term vision and plan for the club, creating an outstanding experience for its passionate, loyal fans, and continuing to challenge for top honours in line with Chelsea FC`s decorated history," Boehly said.

"Working together, side-by-side, we are firmly committed to winning, both on and off the pitch. For us, that effort has begun."