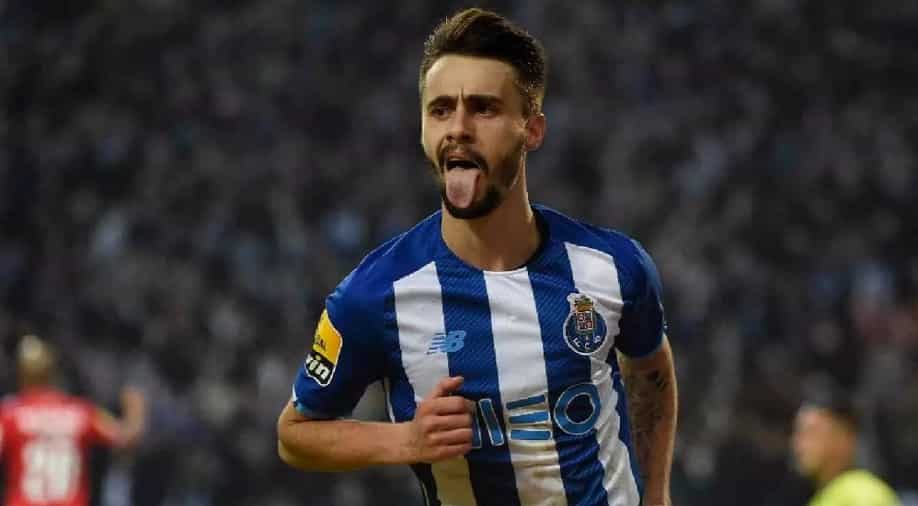 Arsenal have signed Porto midfielder Fabio Vieira on a long-term contract in a deal reportedly worth around 40 million euros.

Arsenal completed the signing of attacking midfielder Fabio Vieira from Portuguese champions Porto on a long-term contract, the Premier League club said on Tuesday. Porto said last week they had agreed a 40 million euros ($42.11 million) deal with Arsenal for the transfer of Vieira.

Porto added that Arsenal would pay an initial 35 million euros with a further five million dependent on Vieira achieving certain targets at the London club.

The 22-year-old scored seven goals and made 16 assists from 39 appearances in all competitions last season as Porto won the league and Cup double. He also represented Portugal at the Under-21 level, scoring 13 goals in 21 appearances.

"Fabio is a very creative player that will bring high quality and versatility to our attacking play," manager Mikel Arteta said in a statement.