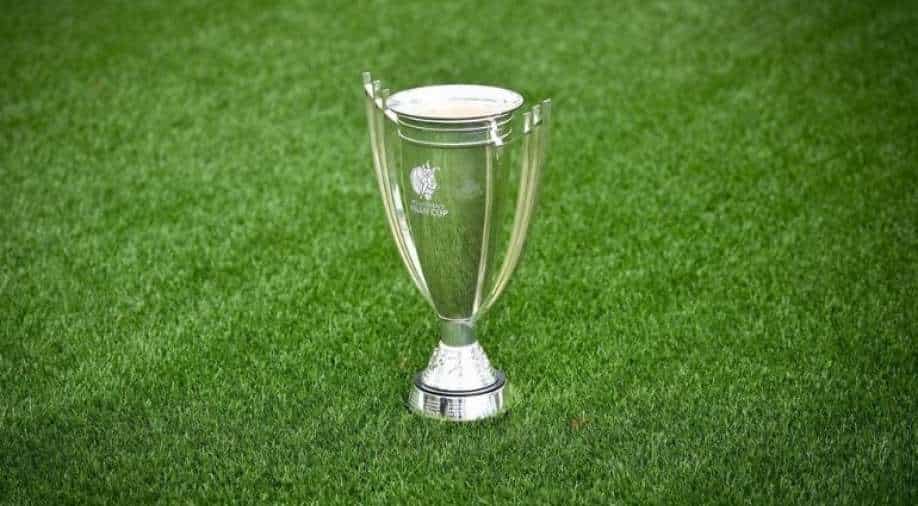 "I was overcome with joy when I learnt that in 2022 India will host both, the AFC Women’s Asian Cup India 2022 as well as the FIFA U-17 Women’s World Cup India 2022. I was very happy because these tournaments will be a fantastic stepping stone for our young girls to progress," said Bala Devi, who bagged her third AIFF Women’s Footballer of the Year Award earlier this year.

"When you look at the support for our team that participated in the FIFA U-17 World Cup India 2017, it is really unbelievable. They were so widely and strongly supported, which made me really happy. I would humbly request everyone to show similar support to the women who will be participating in the AFC Women’s Asian Cup India 2022 in January next year, as well as to those who will play in the FIFA U-17 Women’s World Cup India 2022 in October next year," said the striker, who has netted 42 goals in her 11-year international career.

The football fever in India is fast approaching as today marks the three-month countdown for Asia's flagship tournament for women's football - AFC Women's Asian Cup India 2022, set to commence on 20th January next year. The best 12 teams from the continent will battle it out for the top honours in the competition which will be played across Navi Mumbai, Mumbai and Pune till February 6, 2022.

The Asian Football Confederation (AFC), which unveiled 'Our Goal for All' as the official tagline of the prestigious tournament on the 100 days to go milestone date, have confirmed 10 teams for the competition and two more teams will be finalized this week. The qualified teams include reigning champions Japan, Australia, China PR, hosts India, Indonesia, the Islamic Republic of Iran, Korea Republic, Philippines, Thailand and Vietnam.

Bala Devi talks about the AFC Women's Asian Cup India 2022, breaking stereotypes 🙌 and opens up about her life, a famous comeback and even does a little jig to her favourite song 🎶

Bala Devi, who made history in December 2020 by becoming the first Indian woman to find the back of the net in a professional league in Europe, while playing for Rangers FC in the Scottish Women’s Premier League, further added that these two major tournaments are a wonderful step for Indian football.

"These tournaments are a real source of motivation. Not solely for the players but also for fans and parents, who become aware of the magnitude of such major events. I would really like to thank the Federation (AIFF) for giving this platform for our women because it is a truly wonderful step. It feels great (to have the opportunity to participate in such major tournaments) but at the same we have a lot to prove - that we are equals and we want to make everyone feel proud every time we represent India," said the former India Captain.

The Indian Women's Football Team has attained excellent form in the lead up to the AFC Women’s Asian Cup India 2022, registering three victories in their last four friendly matches. India defeated UAE (4-1), Bahrain (5-0) and Chinese Taipei (1-0), while suffering a 0-1 loss to Tunisia.