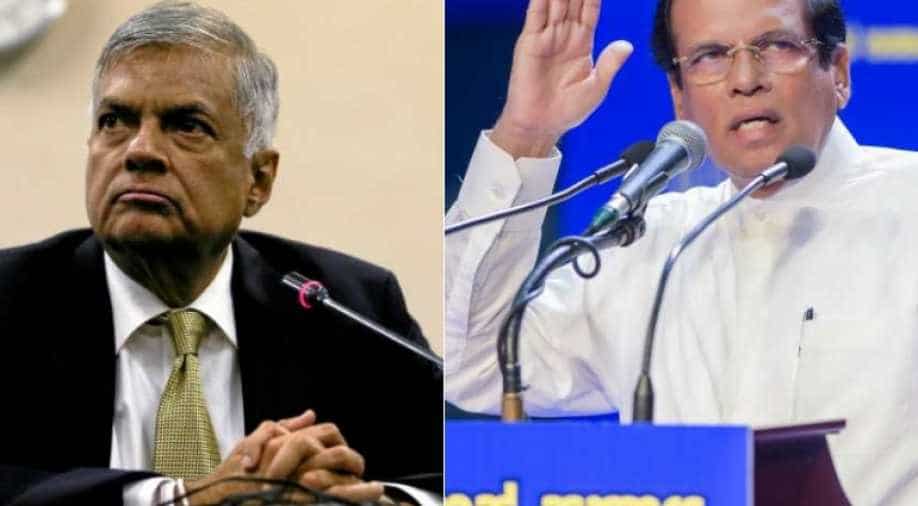 The motion, brought by the small Marxist opposition party Janatha Vimukthi Peramuna or People's Liberation Front, was defeated by 119-92 votes.

The Sri Lankan government on Thursday defeated a no-confidence motion brought by an opposition party over what it called "criminal negligence" in failing to prevent Easter Day bomb attacks on hotels and churches that killed more than 250 people.

The motion, brought by the small Marxist opposition party Janatha Vimukthi Peramuna or People's Liberation Front, was defeated by 119-92 votes. It said the government should have acted on the information it had, referring to warnings by Indian intelligence that attacks were being planned.

The defeat of the motion will strengthen Prime Minister Ranil Wickremesinghe, who has been at loggerheads with President Maithripala Sirisena since last year. Their political differences widened following the attacks.

The suicide bomb attacks on April 21, targeting three churches and three luxury hotels, sent shockwaves through the Indian Ocean island state, which had enjoyed relative peace since a civil war ended a decade ago. The economy has slowed, forcing the government to seek foreign loans, and the tourism industry has been hit.