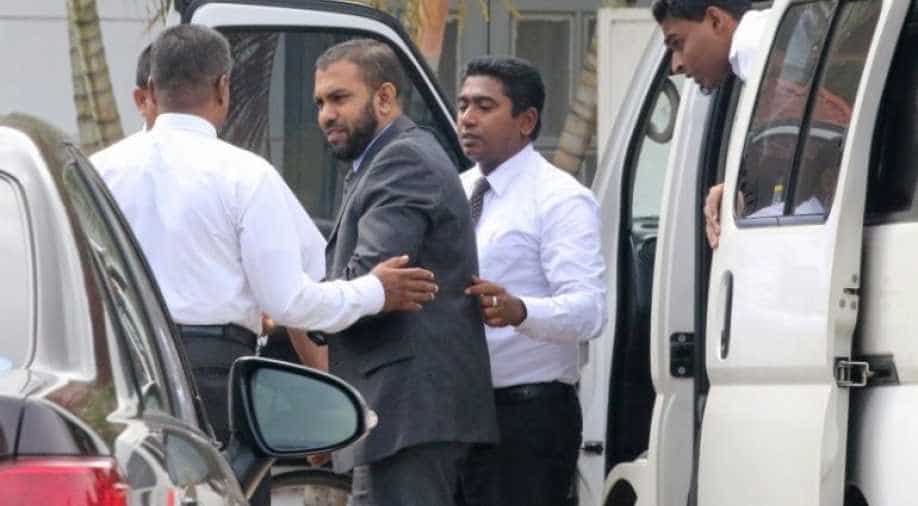 He has so far been held under anti-terrorism laws. The court ordered him remanded in custody until the next hearing on July 25, denying a request for bail

Sri Lankan prosecutors said on Thursday tests would be needed to establish whether a Muslim doctor had sterilised Buddhist patients, while there was no evidence to support other charges against him of links to terrorist groups or money laundering.

The case of Shegu Shihabdeen Mohamed Shafi has become a focus of national attention in Sri Lanka since he was arrested in May and accused of sterilising women from the Sinhalese Buddhist majority.

He was arrested two days after a front-page story appeared in a nationalist newspaper alleging that an unidentified doctor had sterilised as many as 4,000 women after performing cesarean deliveries.

Shafi's supporters have said he is innocent and the charges were whipped up to stoke inter-communal tensions in the wake of bombings of churches and hotels on Easter Sunday that killed more than 250 people, blamed on Islamist militants.

Police and army soldiers were on hand to guard the magistrate's court in the Buddhist heartland of Kurunegala, two hours northeast of Colombo, on Thursday for his first court appearance since his arrest.

He appeared dressed in a grey suit in a courtroom packed with dozens of people, including some of the women who say they believe he made them sterile.

"All the charges are baseless and fabricated," Shafi's lawyer, Anura Bhandara Mattegoda, told the court.

He has so far been held under anti-terrorism laws. The court ordered him remanded in custody until the next hearing on July 25, denying a request for bail.

In addition to the accusations that he sterilised patients, he has been accused of laundering money to buy properties and having links to a group blamed for the Easter bombings.

However, presenting a 123-page report, Deputy Solicitor General Thusitha Mudhalige said investigators had found no credible evidence for those other charges.

On the sterilisation accusations, Mudhalige told the court the case could only proceed if tests were carried out on the women who have accused him, demonstrating there had been a crime.

The allegations that a Muslim doctor had sterilised Buddhists were incendiary on an island where hardliners within the Buddhist majority have accused Muslims of seeking to use a higher birth rate to spread their influence.

Sri Lanka has a long history of communal violence. A decades-long civil war between the Sinhalese Buddhist majority and mainly Hindu Tamil minority ended in 2009.

Since the Easter bombings, Muslim-owned shops and homes have been looted and vandalised in several parts of the country.

More than 600 women came forward after reading about Shafi's arrest but only 147 are now claiming to be victims.

The judge has ordered the Faculty of Medicine from Colombo University to set up a five-member board to advise the attorney general's department on how to proceed with medical tests that might establish whether a crime had been committed.