Possibility of nuclear war in South Asia cannot be ruled out: Pakistan NSA 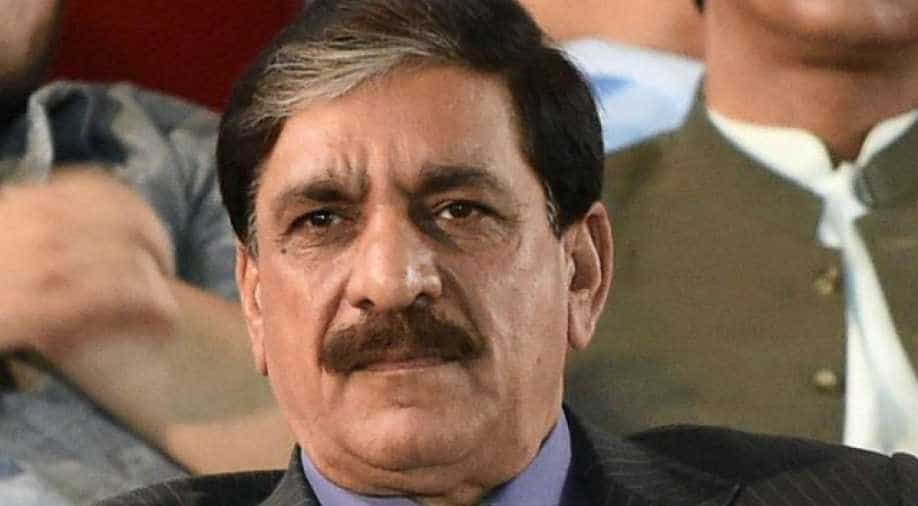 Naseer was addressing a seminar on issues of national security in Islamabad. Photograph:( Zee News Network )

Pakistan's security czar today said that the stability of the South Asian region hangs in a delicate balance and the possibility of a nuclear war cannot be ruled out.

Addressing a seminar on issues of national security here, Janjua claimed that India has been stockpiling a range of dangerous weapons and it threatens Pakistan continuously of conventional warfare.

"The stability of the South Asian region hangs in a delicate balance, and the possibility of nuclear war cannot be ruled out," he claimed.

The NSA stressed that supporting US forces in the region had given birth to the rise of terrorism inside the country.

"As the Taliban grow stronger in Afghanistan, America has started to shift the blame for its failures in the country onto Pakistan," he said.

He also alleged that as part of its policy to counter Chinese influence in South Asia, the US is conspiring against the China-Pakistan Economic Corridor along with India.

"The US has given India role in Afghanistan's political process, giving New Delhi priority over Islamabad, and has opposed the CPEC," he said.

"The US-India alliance has an identical stance on the Kashmir issue, and America frequently gives India preference over Pakistan," Janjua said.

He said Pakistan encountered the menace of terrorism only after it started supporting the operations of US-led forces in Afghanistan.

"Pakistan has been battling with security problems for the past forty years. Peace in Afghanistan remains our top priority," he said.