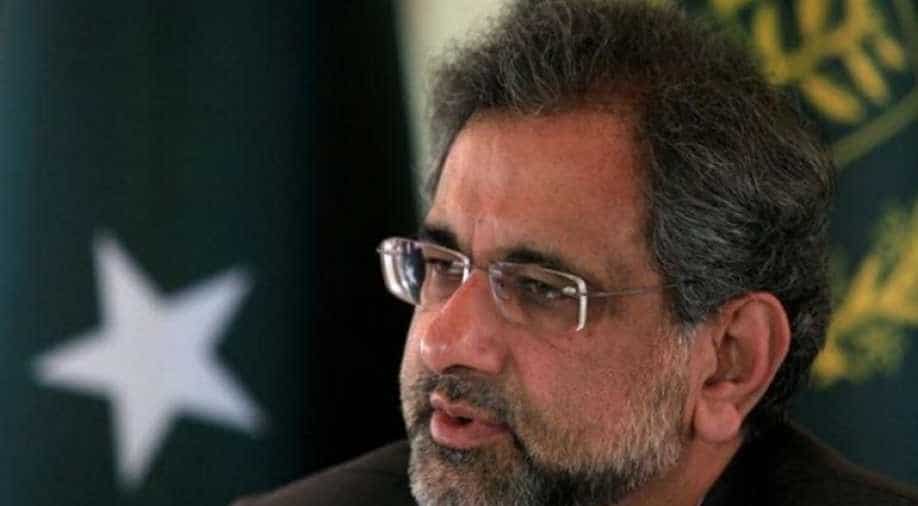 The anti-graft watchdog submitted the reference in an accountability court in Islamabad. The reference alleged that one firm received benefits of more than Rs 21 billion between March 2015 to September 2019, The Dawn reported.

The reference also stated that the national exchequer will suffer a loss of Rs 47 billion by 2029 due to the contract.

Abbasi was arrested by the NAB on July 18 in connection with the case, in which he and others are accused of illegally awarding LNG terminal contracts for a period of 15 years to a company of their liking in violation of defined rules, incurring losses to the state exchequer.

While Abbasi and Ismail have been in prison for over four months, Haq secured pre-arrest bail last week from the Islamabad High Court.

In April, the Pakistan government had imposed a travel ban on Abbasi, Ismail and five others in connection with the case.

Abbasi served as the prime minister from August 2017 to May 2018, following the disqualification of Nawaz Sharif from office by the Pakistan Supreme Court over the Panama Papers scandal.