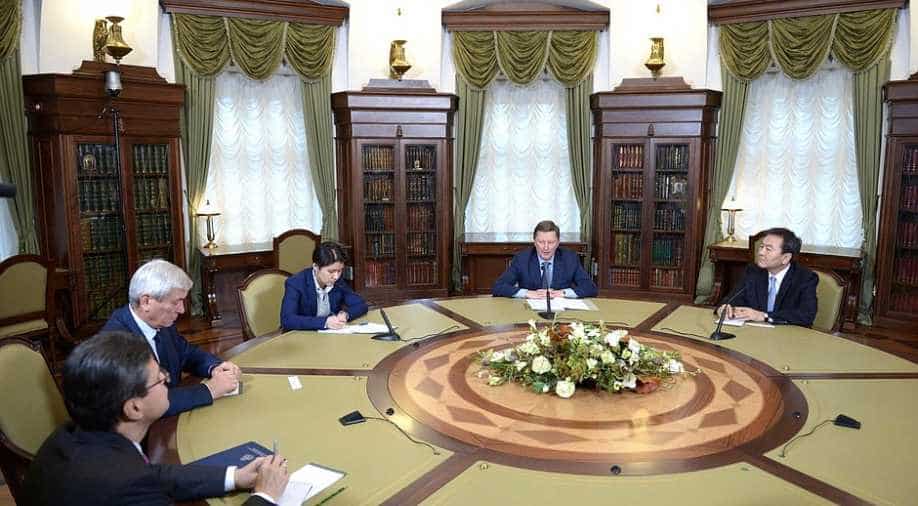 The watchdog had placed Pakistan on its Grey List in June 2018 and came up with a 27-point Action Plan for graduating it within a year period.

A delegation of Pakistani officials on Sunday evening left for Paris to attend a crucial session of the Financial Action Task Force (FATF) in the French capital where the global terror financing watchdog is due to announce its decision on the country's 'Grey List' status.

The delegation, headed by Minister for Economic Affairs Hammad Azhar, comprised Additional Secretary, Finance, Sohail Rajput along with the representatives of National Counter Terrorism Authority (NACTA), Federal Investigation Agency (FIA), Federal Board of Revenue (FBR) and Securities and Exchange Commission of Pakistan (SECP), who will be attending the meeting on October 14 and 15, Geo News reported.

The watchdog had placed Pakistan on its Grey List in June 2018 and came up with a 27-point Action Plan for graduating it within a year period.

Sources revealed that a compliance report prepared by the Securities and Exchange Commission of Pakistan will be scrutinised in the presence of Azhar.
According to FATF, if Pakistan fails to meet the implementation of the 27-point plan, the country could be blacklisted.

In August 2019, the Asia Pacific Joint Group (APJG) of the FATF had placed Pakistan in the Enhanced Follow up list for failure to meet its standards. This was based on its technical compliance being rated as satisfactory on only 10 points out of 40.

Diplomatic sources, other than those in India and Pakistan, are abuzz on what to do with Pakistan at the FATF. Pakistan has reached out to all member nations stating that it was progressing in completing its Action Plan and placing it on the Black List would push it into an economic quagmire, slowing down its transactions and trade, which would impact its ability to repay the IMF loans.

Some diplomats, especially from the USA and from Europe, are of the view that blacklisting, if unaccompanied by countermeasures, would not, significantly impact the Pakistani economy, while it would surely push the country to complete the Action Plan must faster.

Pakistan has been on the Grey List since 2008. Therefore, giving it more time would make a mockery of FATF procedures, especially when Iran is on the verge of being moved to countermeasures.

According to reports, Islamabad has been engaged in hectic lobbying in a last-ditch bid to influence the outcome in its favour. This year, Pakistan's all-weather ally China holds the presidency of the FATF.

It is highly anticipated that Islamabad will ask Beijing to stridently back it at the plenary meeting to prevent it from blacklisting.