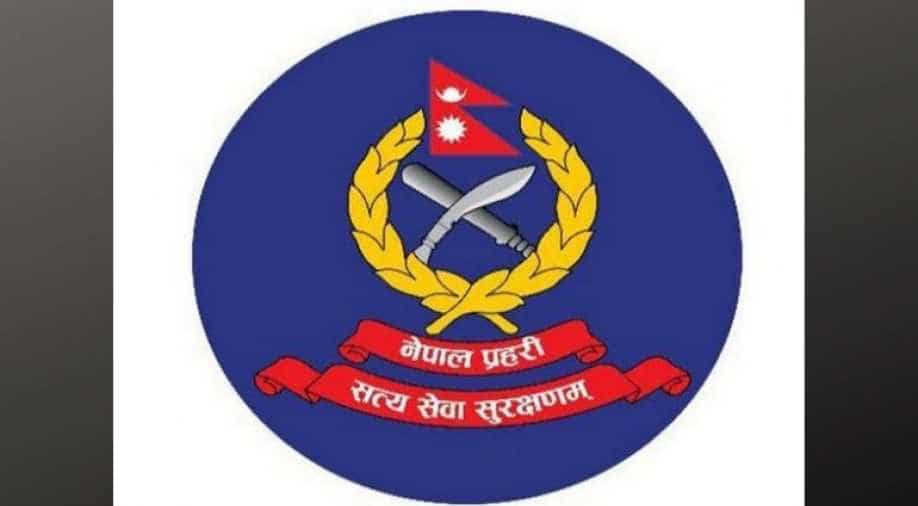 Police have arrested 22 free-Tibet movement campaigners and human rights activists over the past three days.

Police have arrested 22 free-Tibet movement campaigners and human rights activists from Kathmandu over the past three days. They were planning to hold protests during Chinese President Xi Jinping's visit to Nepal, The Himalayan Times reported.

Five people were arrested from Swoyambhu, nine from Bouddha, six from Pharping and two from an undisclosed location in Kathmandu. Those arrested from the Boudhha area were donned in tracksuits with "Free Tibet" Slogan while others were carrying Tibetan Flags and Bags with "Free Tibet'' Slogans, as per the Metropolitan Police Range, Teku.

According to the Nepal Police, out of the 22 arrested, 11 are confirmed to be Tibetan refugees while others are Nepali.

The Chinese President was on a two-day stop-over state visit to Nepal on his way back from India after holding an informal summit with Indian Prime Minister Narendra Modi.

Xi arrived at Nepali capital Kathmandu from Chennai, India, late Saturday afternoon and was received by the President of Nepal along with other Ministers and high ranking officials.