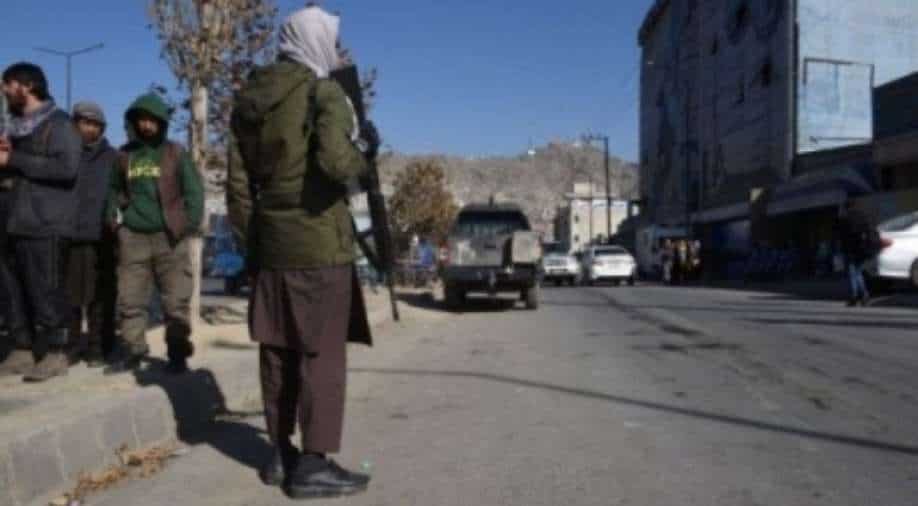 Residents of Kabul city reported house-to-house searches, saying the raiding of homes has caused panic among children and women.

The Islamic Emirate of Afghanistan said it has launched a clearing operation under the command of Mullah Mohammad Fazal Mazloom, Deputy Minister of Defense, in some parts of Kabul and its neighbouring provinces in order to tighten security.

The security forces covered many parts of Kabul on Friday, TOLOnews reported.

Some residents of capital Kabul criticised the house raids by the Islamic Emirate's forces.

"This arbitrary action is wrong. They should have a permit for searches and there should be women among them to search the houses," said Rashid, a resident.

"If they have information about a crime, they should go search for it, but innocent people should not be disturbed," said Haroon, a resident.

But the Islamic Emirate's Spokesman, Zabiullah Mujahid, said in a statement that the raids are aimed to detain the robbers, kidnappers and other criminals who have been already recognised by the intelligence service. According to the statement, all necessary measures have been taken to protect civilians and innocent people.

"We have already detected all the (spots) through intelligence, and after full detection, the operations were launched and criminals were detained. There will be searching -- of course -- if there is nothing no one will be harmed but if the criminals are hiding anywhere, they will be detained," Mujahid said in a voice clip to TOLOnews.