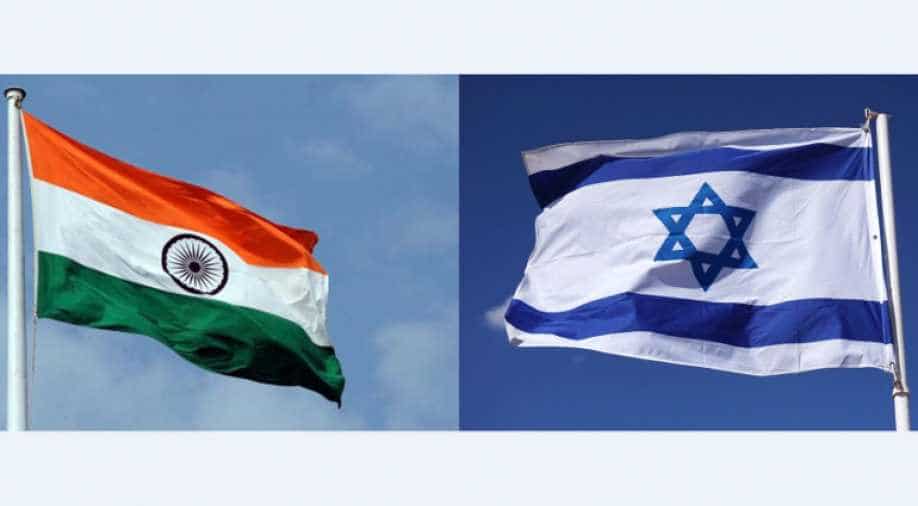 Israel's expertise in sustainable agricultural and rural development with limited water and natural resources has captured the imagination of the world. ||India has so far sanctioned 26 centres of agriculture out of which 15 are functional.

Prime Minister Modi and Israeli PM Netanyahu have signed seven agreements to step-up cooperation in space, agriculture and water management as well as to fight terrorism.

The agreement on agriculture is one of the key deals signed by the two countries as part of  "India-Israel development cooperation", which is a three-year work programme in agriculture that will kick off in 2018 till 2020.

Israel's expertise in sustainable agricultural and rural development with limited water and natural resources has captured the imagination of the world.

However, this is not the first time the two nations have agreed to work together in the agricultural sector. In 2006, the Indo-Israel Agriculture Project (IIAP) was signed between the two countries and has since been carried out in three phases from 2009-12, 2012-15 and 2015-18.

The implementing partners were NHM–The National Horticulture Mission under the Indian Ministry of Agriculture and MASHAV, Israel’s Agency for International Development Cooperation under the Ministry of Foreign Affairs.

IIAP's key objectives was sustainable agriculture and diversification of India's food basket aimed at enlarging the supply of fruits and vegetables.

The project focused on building "centres of excellence" in various agricultural states of India, which needed to rapidly transfer knowledge and technology to the farmers. The centres addressed the concerns of both small and large farm holders, offering a wide range of agricultural practices from hi-tech poly houses and walking tunnels to net houses, which have resulted in good yields adaptable to local conditions.

India has so far sanctioned 26 centres of agriculture out of which 15 are functional in Haryana, Maharashtra, Gujarat, Rajasthan, Uttar Pradesh and Punjab.

The scheme has been a huge success too, as MASHAV mentions in a report. The centres focusing on vegetables have been especially successful. The Gharaunda centre in Haryana has helped almost 20,000 farmers as the crop production has increased dramatically by 5 to 10 times as India has been able to utilise the plug-seedling technology introduced by Israel in which young plants are grown in small, ready-to-be-transplanted containers.

Yields have dramatically increased by 5 to 10 times in Haryana by using Israeli technologies (Image Source: Mashav brochure of IIAP) (Others)

The use of fertilisers and pesticides have noticeably decreased by more than half while water use has reduced by 65%.

Use of pesticides and fertilizers reduced by more than 50% in Haryana (Image Source: Mashav brochure of IIAP) (Others)

The Dapoli "center of excellence" has seen a similar improvement in crop production.

20- to 60 year-old and over 12 meter high mango trees underwent a special process of rejuvenation in the Dapoli town of Maharashtra (Image Source: Mashav brochure of IIAP) (Others)

As India deepens its relationship with Israel in the field of agriculture, farmers in India would be hoping for new technology and means to fight drought and water shortage.