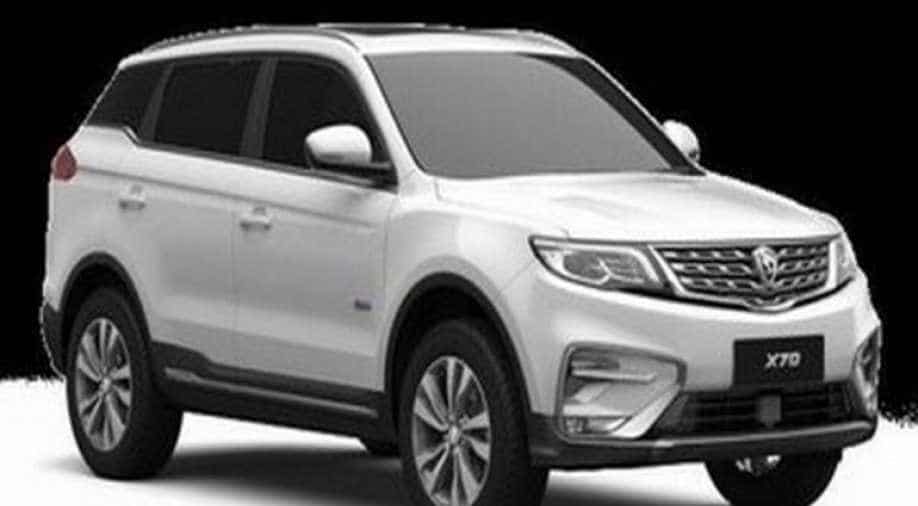 Proton X70, a premium sports vehicle, was handed over to Abdul Razzak Dawood, the commerce adviser of the prime minister, at a ceremony held at the Malaysian High Commission in Islamabad today, Express Tribune reported.

2/2 This gift is a demonstration of the love & respect between the two countries and will further consolidate the excellent bilateral relations. @ansukhera @aliya_hamza @MYHCIslamabad pic.twitter.com/GBCRfMJdeG

The Malaysian prime minister had announced the gift to Khan in March during Mohammad's three-day visit to Islamabad as a chief guest on the occasion of Pakistan Day parade.

Malaysia has also announced to set up a Proton car manufacturing unit in Pakistan, which will start production in June next year. It will be a joint venture between the Malaysian carmaker and its local partner Alhaj Automotive. This would be the company's first assembly plant set up in any South Asian country.

The Malaysian-based corporation, Proton was established in 1983 and has so far sold three million cars. Proton cars are sold in more than 25 countries, including Britain, Singapore, and Australia.