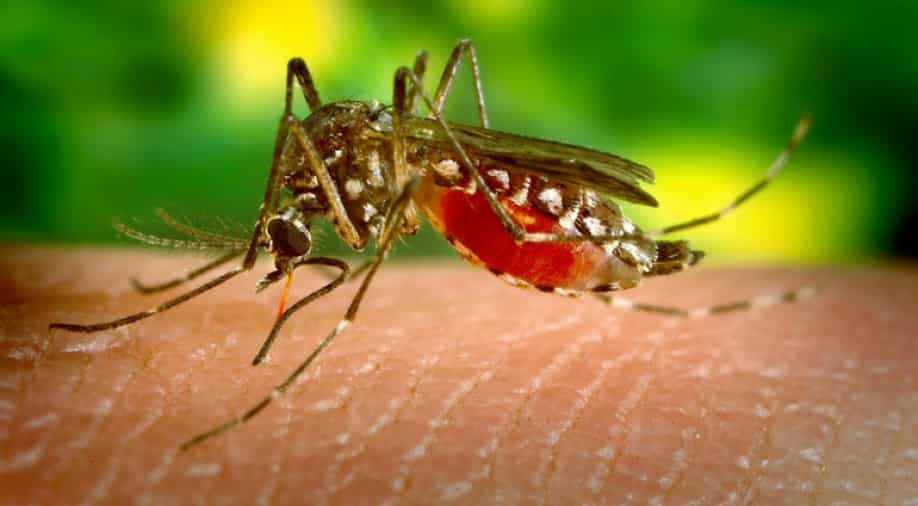 The mosquito-borne viral infection has spread across the country with 61 out of 64 districts reporting dengue cases by late Tuesday.

The country capital Dhaka has registered the highest number of deaths in the case.

The viral has so far claimed the lives of fourteen people.

Around 15,369 patients have been diagnosed with the fever since January. Out of this over 9,683 cases were registered in the month of July.

As of Tuesday, about 4,400 patients, including many children, were undergoing hospital treatment.

The figures show a sharp increase in the number of cases over the months.

Hospitals are flooded with patients, putting a severe strain on the country's already overwhelmed medical system.