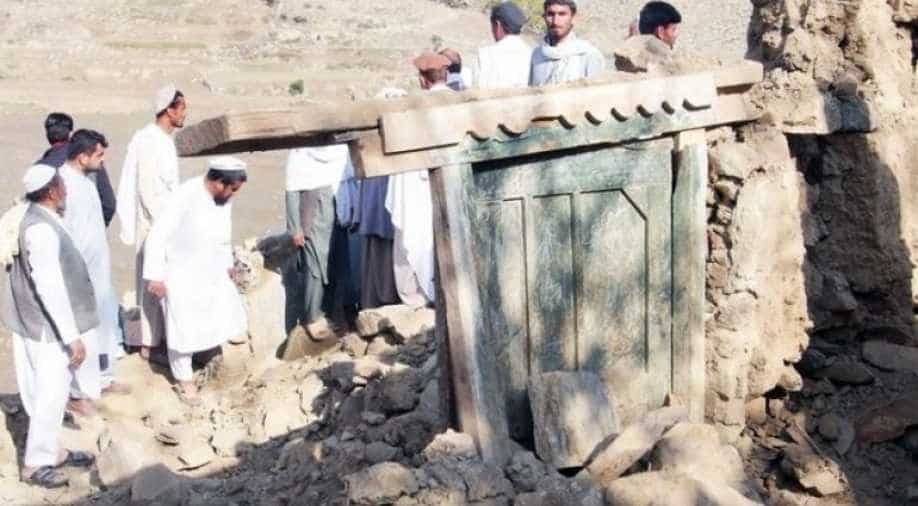 Local authorities confirmed that it was a suicide bomber that detonated explosives inside the mosque, Tolo News reported.

The residents of the Jaw Dara village are still pulling people out of the debris of the mosque that was rocked by the blast around 1:30 pm (local time) on Friday.

"Four people are missing and we are searching to find their bodies. In total we have lost 72 people in the blast and around 30 others were wounded, and yet it is not clear if it was a blast due to explosives," said Waqifullah, a resident of the district.

"There were two attackers, one entered the mosque and detonated his explosives and the second attacker fled the area," said Amir Hamza, an army commander in the district.

Taliban has denied any involvement in the attack and no other group has claimed the responsibility.

Sediq Sediqqi, President Ghani's spokesperson, in a tweet strongly condemned the blasts in the mosque.

This comes two days after the Taliban claimed responsibility for a suicide bombing near police headquarters that claimed the lives of two members of the Afghan Security Forces and injured 26 other people in Afghanistan's eastern province of Laghman.